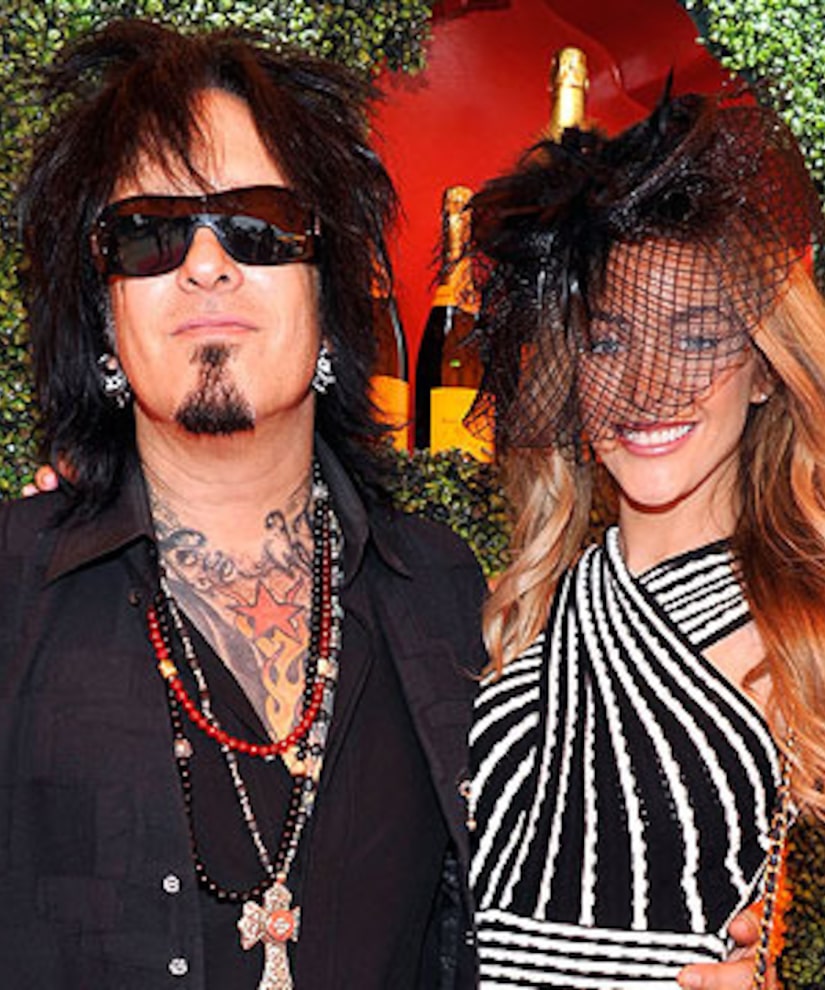 Nikki Sixx, bassist for Motley Crue, and his girlfriend of two years, model Courtney Bingham, were engaged in St. Barth's over the weekend.

LIVE CHAT: Join us for a live chat with Nikki's fiancee Courtney at 2 PM PT on Nov. 28!

"We would like to thank everybody who has been tweeting and posting online us congratulations," Sixx, 53, also shared on his Facebook page. "Both of us and our families are beyond happy." Sixx gave Bingham a six-carat diamond ring. 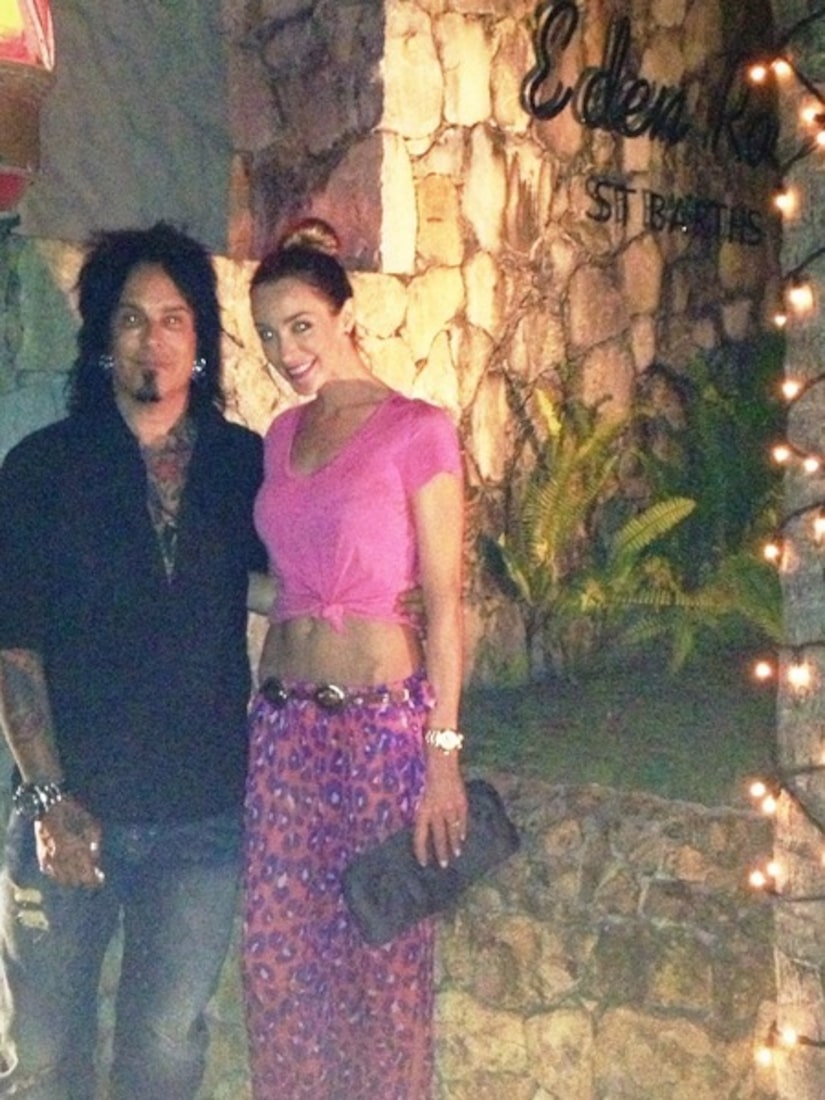 This will be Sixx's third time down the aisle. He was previously married to Playboy Playmate Brandi Brandt from May 1989 to November 1996 and shares three children with her. He also has a daughter with actress and Playboy Playmate Donna D'Errico, to whom he was married from December 1996 to June 2007.