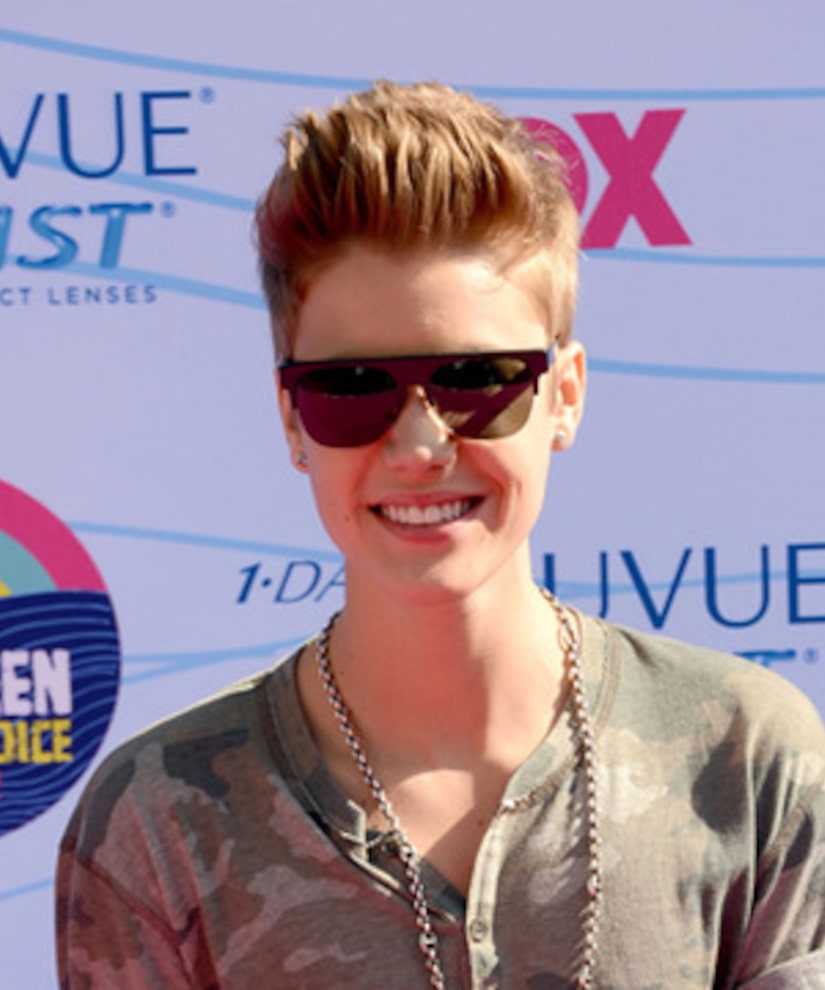 It seems Justin Bieber and soccer fans just don't mix. The Biebs found that out the hard way on Sunday when he performed at the halftime show at Canada's Grey Cup in Toronto. Rather than a sea of screaming fans, the Ontario native faced a crowd of booing and jeering non-Beliebers, reports Associated Press.

Justin took it all in stride, performing a medley of “Boyfriend” and “Beauty and the Beat” for the less than excited stadium. Afterward he said, “Thank you so much Canada… I love you.”

The booing might have something to do with Bieber's wardrobe fiasco earlier in the week. The “Believe” singer caused an upset when he received a Diamond Jubilee Medal from Prime Minister Stephen Harper… while clad in overalls with a white t-shirt and backward baseball cap.

After the uproar, PM Harper tweeted in Justin's defense, “In fairness to Bieber, I told him I would be wearing my overalls too.”