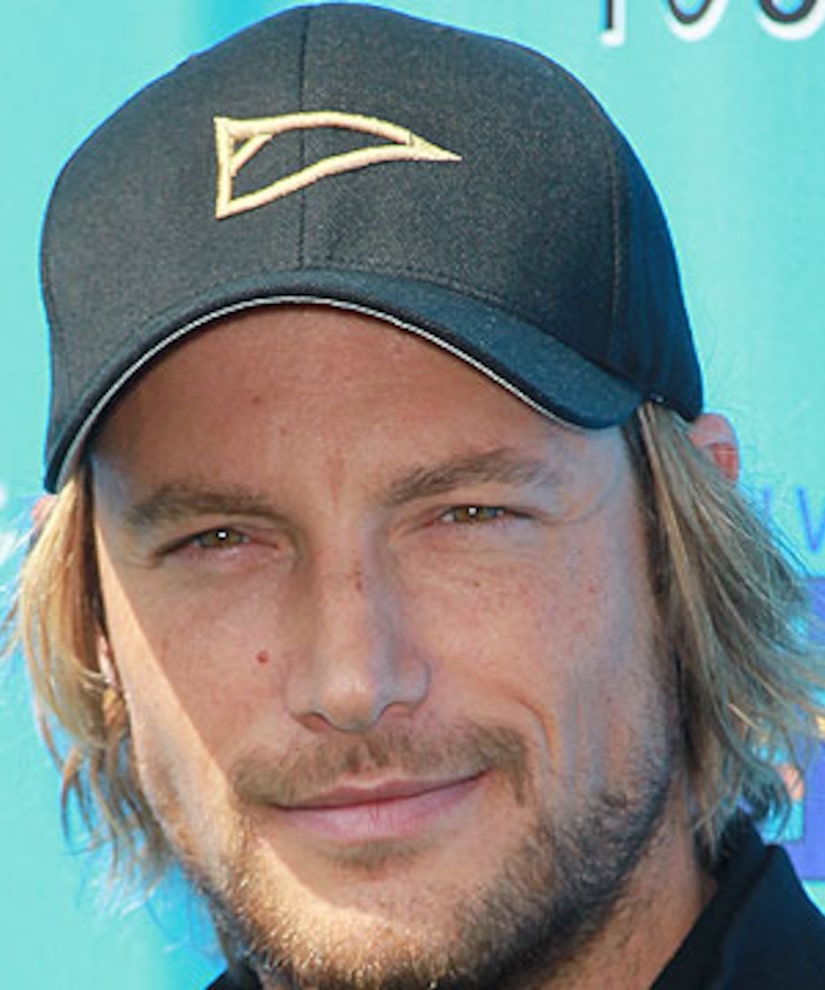 In the legal docs filed on Monday, Aubry gives an entirely different account on what went down Thanksgiving Day, claiming it was the French actor who struck first in their brawl.

According to his declaration, Aubry arrived to Berry's home Thanksgiving morning to drop off daughter Nahla, and Martinez came outside, telling Gabriel, “We need to talk.” Then Aubry claims, as he turned to close his car door, Martinez jumped on him, punched him and knocked him to the ground, yelling that Aubry had cost them $3 million in the custody battle.

Earlier this month, Berry failed to get primary custody of Nahla, with the judge siding with Gabriel for a 50/50 arrangement.

Aubry then alleges Martinez threatened him, saying they were moving to Paris and if Gabriel didn't move as well, Martinez would kill him. Aubry's lawyer filed the papers, with graphic photos of the model's beaten face. 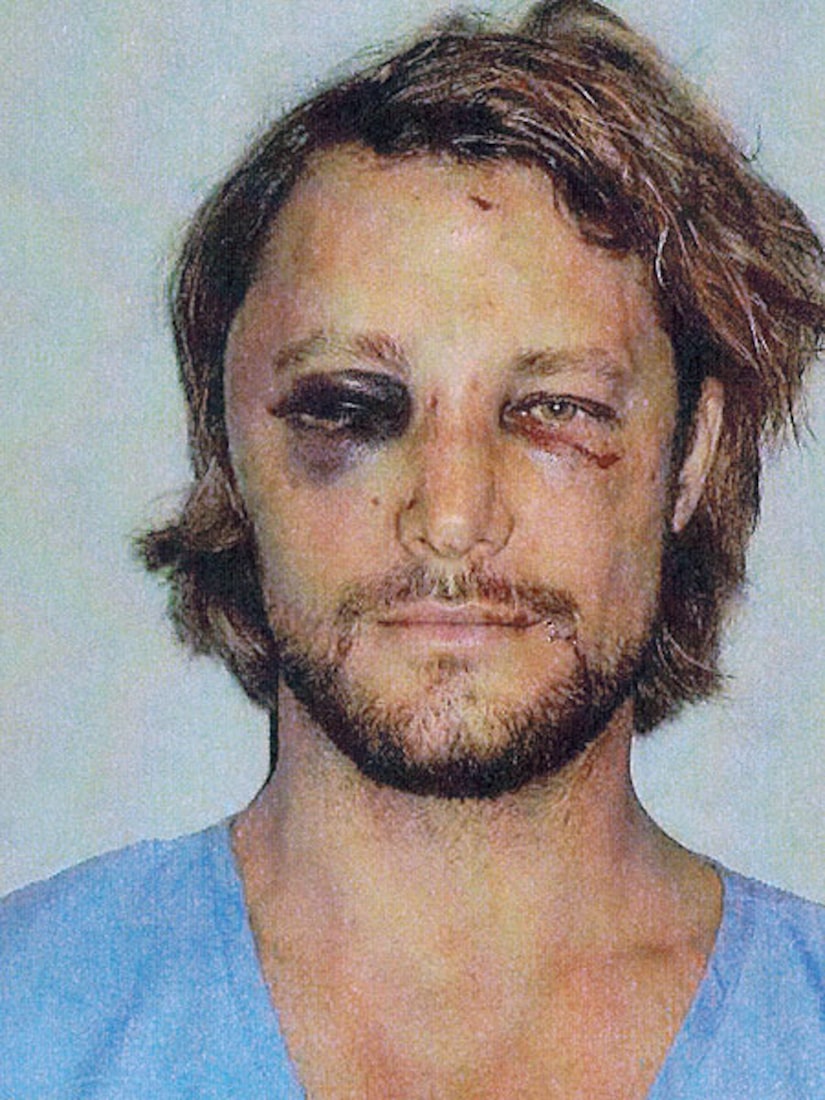 In the papers, there was also a surprise reference to Berry as Gabriel's “Ex-Wife” raising the question, did they secretly tie the knot? In the section of the request for a temporary restraining order asking about the relationship of the parties, the document reads, “Respondent is the fiancé of my ex-wife, Halle Berry.” It is unclear whether the two were ever actually married.

Law enforcement sources told TMZ that Gabriel made no mention of the alleged threats when he spoke to police immediately after the fight.

Sources on Berry's side claim it was Gabriel who flew off the handle and started the fight.

An emergency protective order has already been issued against Gabriel, requiring him to stay 100 yards away from Halle, Olivier, and Nahla.