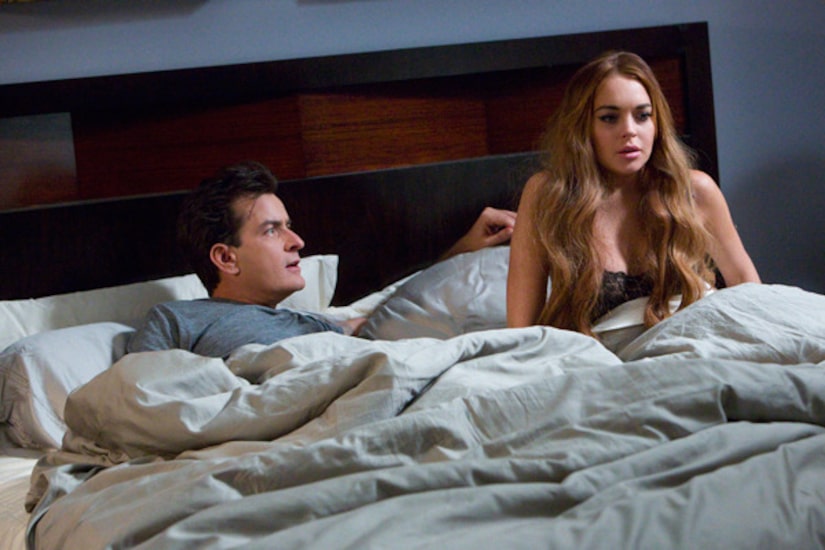 Did Charlie Sheen give Lindsay Lohan $100,000 to pay off a tax debt? It's true, according to TMZ.

It appears Charlie and Lindsay became fast friends in September 2012 on the set of “Scary Movie 5,” leading up to the generous six-figure gift. A source told TMZ that the duo talked about everything on the set of the spoof movie, including LiLo's tax problems.

When the “Anger Management” actor offered to give her the funds, she refused, so he sent the check to her business manager. The “Liz & Dick” star was supposedly blown away by Sheen's kindness and applied the money to her huge tax bill.