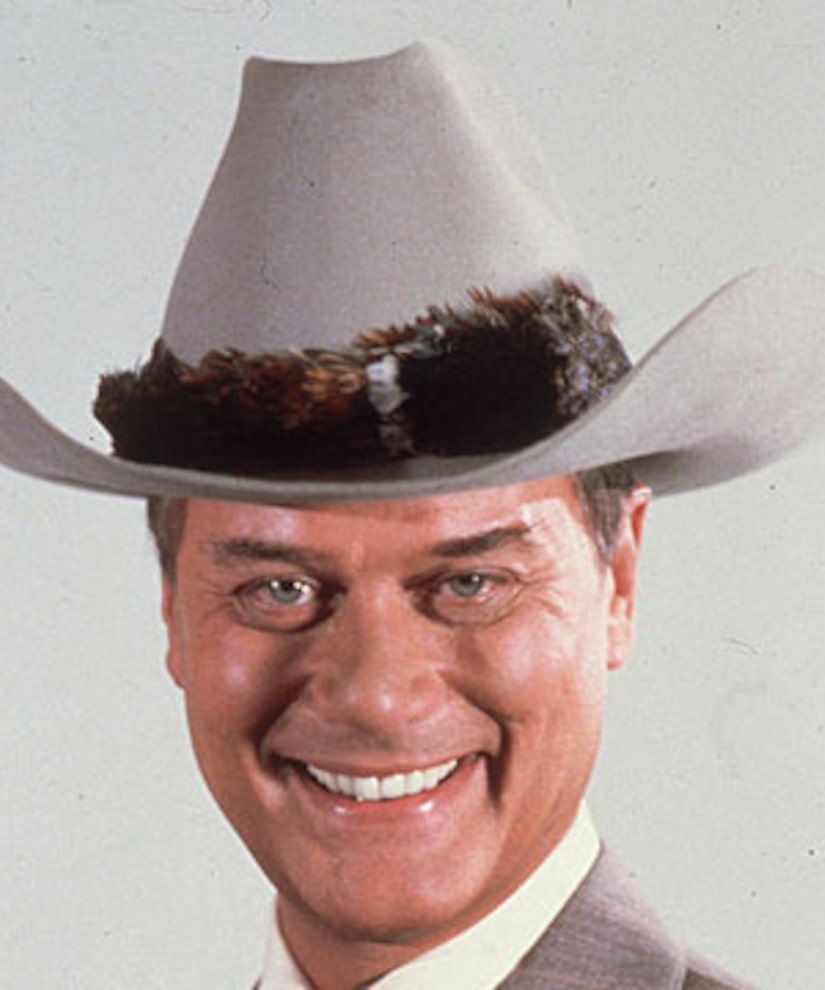 TV star Larry Hagman, best known for playing the conniving and mischievous J.R. Ewing on the hit show “Dallas,” died Friday from complications of his recent battle with cancer. He was 81.

Hagman died in Dallas, members of his family told the Dallas Morning News, where he was shooting the second season of the hit TNT “Dallas” reboot.

“Larry was back in his beloved Dallas, re-enacting the iconic role he loved most,” the family said in a statement. “Larry’s family and close friends had joined him in Dallas for the Thanksgiving holiday. When he passed, he was surrounded by loved ones. It was a peaceful passing, just as he had wished for. The family requests privacy at this time.”

Linda Gray, who played J.R.’s long-suffering wife Sue Ellen, was by Hagman’s side when he died, according to her rep, Jeffrey Lane, who also said co-star, Patrick Duffy, aka Bobby Ewing, was present. “They had been friends for 35 years and they had worked together for many years, so obviously it is devastating," Lane told The Sun.

As the son of Broadway star Mary Martin, Hagman started his career in television and first gained fame as the hapless Major Tony Nelson in “I Dream of Jeannie,” but it was his stint on the long-running ‘80s hit "Dallas" that made him a star.

He was diagnosed with cancer last year, just as he returned to portray J.R. in the “Dallas” reboot.

"I feel good," Hagman told “Extra’s” Maria Menounos, who was on the set at the time of his diagnosis. "I haven't started my therapy yet, but it's treatable and curable. I'm going to try to work through the whole thing and keep working during the therapy."

Hagman is survived by his wife of nearly 60 years, the former Maj Axelsson.