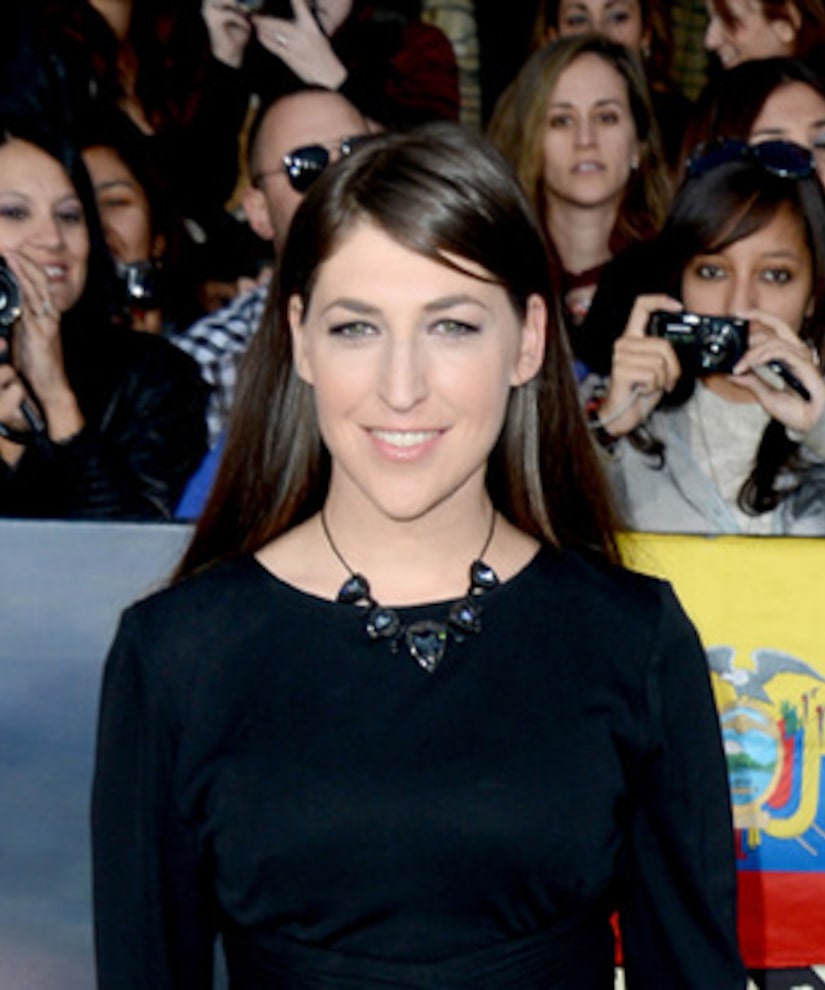 “Big Bang Theory” actress Mayim Bialik and husband Michael Stone are splitting up after nine years of marriage. The couple cited “irreconcilable differences,” according to TMZ.

The pair, who have two children together, have been outspoken about their hands-on parenting style, including allowing the kids to sleep in the same bed with them.

Mayim, a child star from "Blossom," released a statement on her website, saying, "The hands-on style of parenting we practice played no role in the changes that led to this decision," adding, "relationships are complicated no matter what style of parenting you choose."

She continued, "The main priority for us now is to make the transition to two loving homes as smooth and painless as possible. Our sons deserve parents committed to their growth and health and that's what we are focusing on."