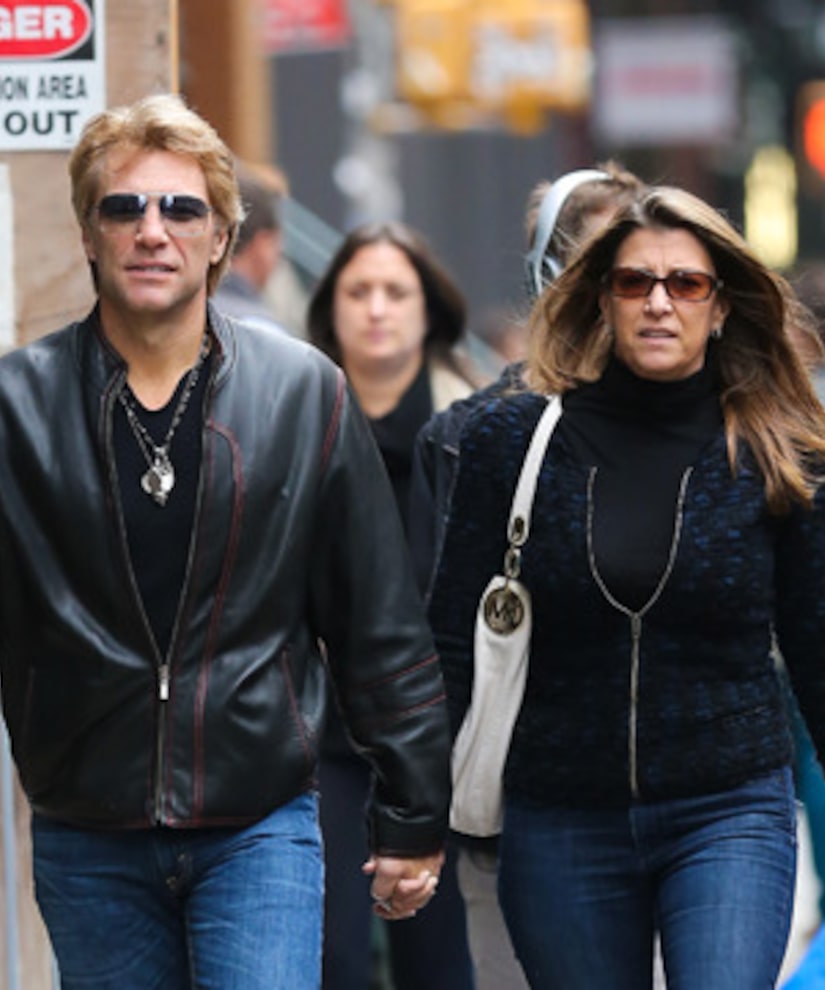 Jon Bon Jovi is still processing his daughter's apparent heroin overdose, but has spoken publicly about it for the first time.

Stephanie Bongiovi, 19, was rushed to the hospital last week after paramedics found her unresponsive in a Hamilton College dorm room in New York.

In his first interview since the news broke, Jon told Fox 11, “This tragedy was something that I had to face too, so we'll get through it. And people's warm wishes for my family and I have been really reassuring. So, we're good.”

Stephanie and a friend were both arrested at the time of the incident, but charges have since been dropped. New York State's Good Samaritan 911 law protects overdose victims or those seeking help on their behalf from being prosecuted.