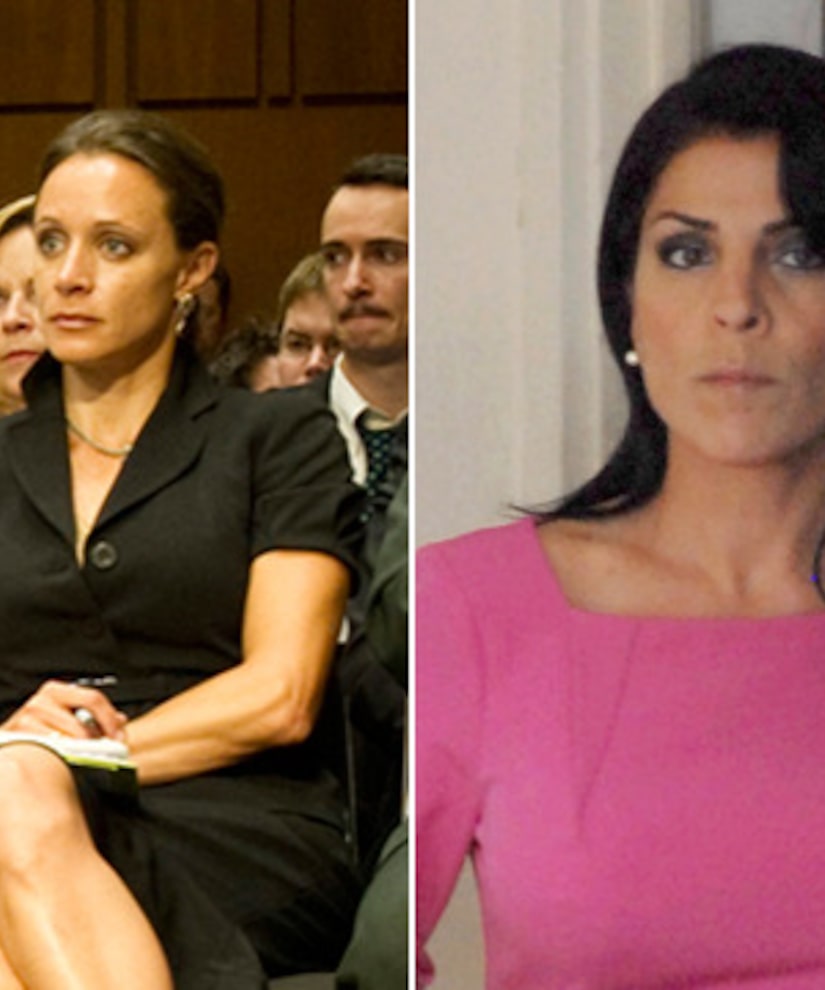 Gen. David Petraeus' ex-mistress, Paula Broadwell, wasn't messing around when she tried to get love rival Jill Kelley to back off. A friend of Jill's has stepped forward, revealing that the anonymous emails Paula sent to the Tampa socialite became quite sinister.

The source told the New York Daily News, “This wasn't just a catfight. Any normal person who got emails like that would have immediately called the police.”

The messages reportedly boasted of “powerful” friends and one even vowed that she could make Kelley “go away.” From the insider's point of view, Broadwell was “clearly unhinged.”

“This wasn't just a case of cyber-bullying,” the friend said. “Kelley was scared for her life. She had reason to be. These emails are the real thing. When she read them to me, I literally had the shivers.

The friend added, “She told me she was afraid for her life. She was scared.”

According to Broadwell's brother, Stephen Kranz, Paula is “devastated” by the whole ordeal.

He told People, “She is filled with guilt and shame for what she's done.”