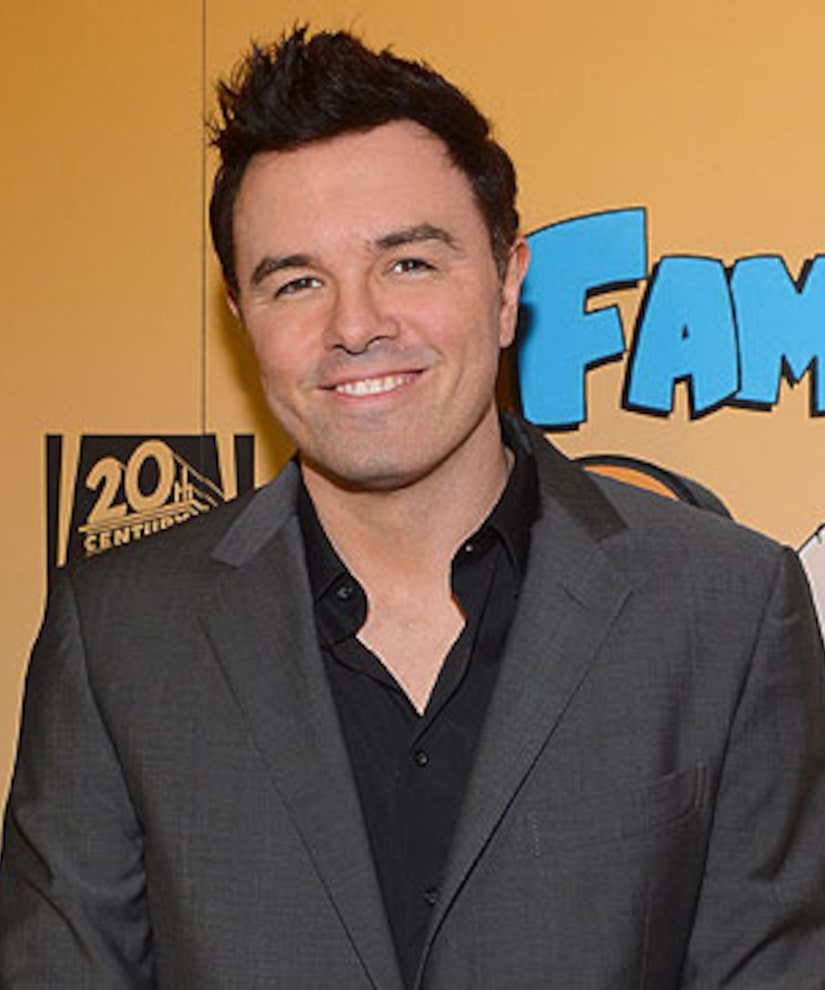 “Family Guy’s” Seth MacFarlane is already prepping for his upcoming gig as Oscar host. “Extra’s” Maria Menounos got the scoop at Variety’s Power of Comedy presented by Bing event where the voice actor was being honored.

“He’s a genius and insanely funny, but what I like about him is he’s personable,” McHale said. As far as what he wants to see at the Oscars, Joel explained, “He should definitely sing and dance cause he is terrific at it, and don’t pull any punches with the jokes, not that he ever would.”

Green described MacFarlane in three words, “Hot, talented, tipsy,” but had no words of wisdom for his big night at the Academy Awards. “I don’t have any advice for him, he grew up watching all the same Oscars as I did.”