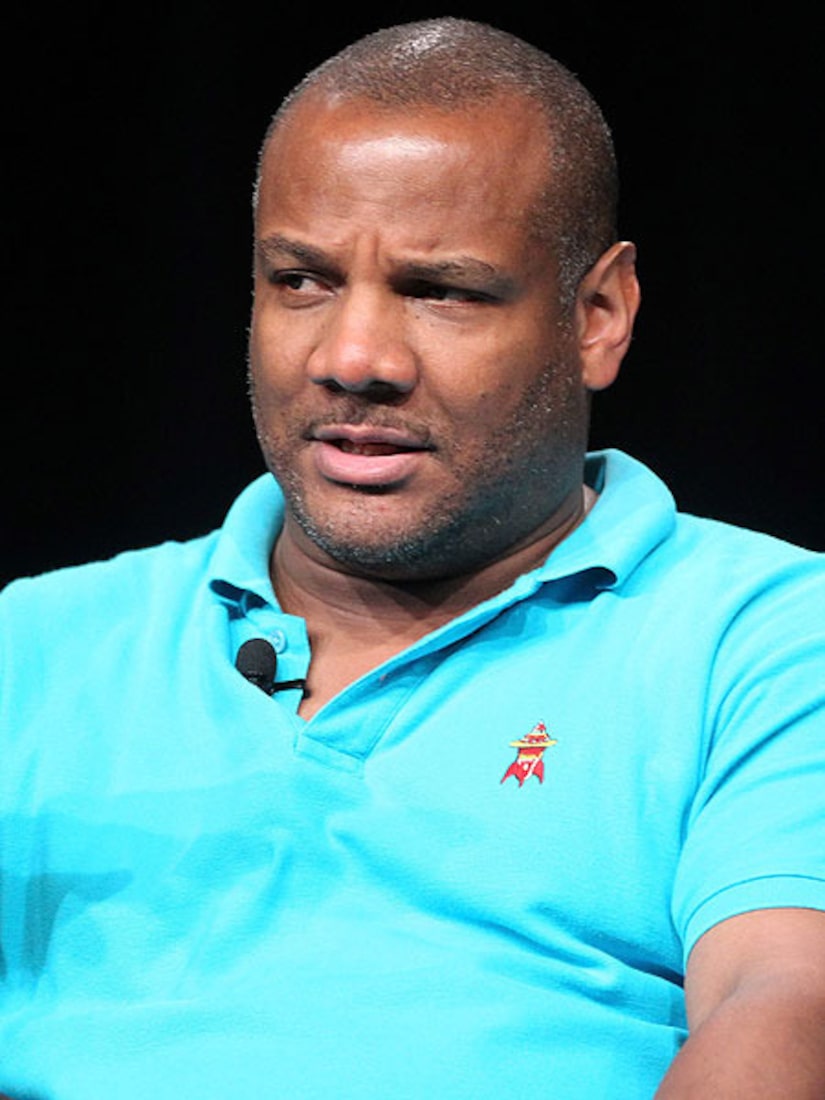 The trouble on Sesame Street isn't over yet. The man who claimed he had underage sex with Kevin Clash, and then recanted to say it was “an adult consensual relationship,” now states he was pressured to change his story.

TMZ reports Sheldon Stephens, 23, signed a settlement agreement for $125,000, in which "Stephens agrees that immediately upon execution of this Agreement, his counsel, Andreozzi & Associates, P.C., shall release the [following] statement ... 'He [Stephens] wants it to be known that his sexual relationship with Mr. Clash was an adult consensual relationship.'"

Stephens now says he didn't want to sign the agreement, was literally crying in the negotiations, and stands by his original story that he had sex with Clash when he was 16. Stephens is currently interviewing new lawyers to undo the settlement.

Clash's lawyer told TMZ Friday he would have no comment on the settlement story.