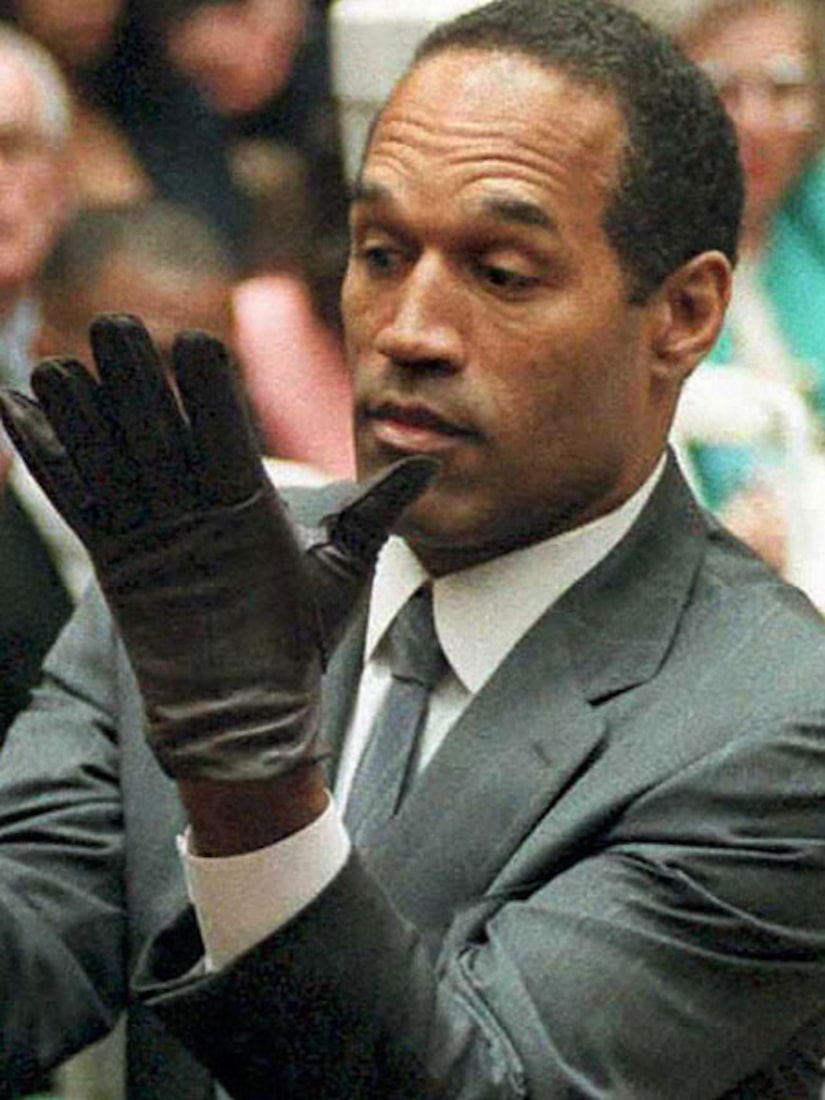 Fred Goldman, father of Ron Goldman, the young man whose death O.J. Simpson was found responsible for in a civil suit, isn't buying an alleged confession by a death-row serial killer who says he was the one who murdered Ron and Simpson's ex-wife, Nicole Brown, in 1994.

In the documentary "My Brother the Serial Killer," which airs November 21 at 9:00 PM on Investigation Discovery, serial killer Glen Rogers, who is currently on death row in Florida for another murder, claims he was responsible for the deaths.

The documentary does not include an interview with Rogers himself, but prominently features interviews with Rogers' brother, Clay, who says his brother claimed he was hired by O.J. Simpson to break into Nicole's home and steal $20,000 in jewelry... and kill her if necessary.

Fred Goldman's lawyer released a statement on the matter. “The overwhelming evidence at the criminal trial pointed out one and only one person who committed the murder of Nicole Brown Simpson and Ronald Goldman. That person is O.J. SIMPSON. The fact that he was acquitted was a travesty of justice that tarnished the criminal justice system. Every guilty person prays to the altar of O.J. Simpson for deliverance for their crimes.”

The statement added, “You could pack a football stadium with a 100,000 Glen Rogers, and nothing would change the fact that OJ Simpson murdered these people in cold blood.”