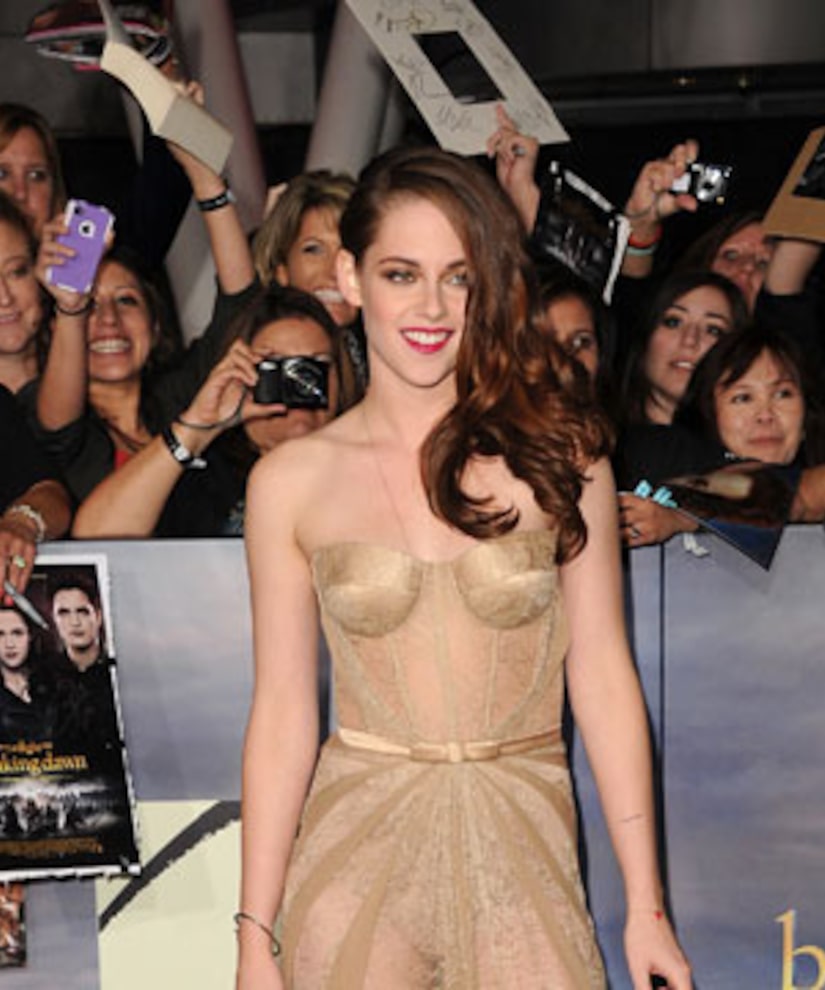 The final installment of the "Twilight" series, "Breaking Dawn: Part 2," is predicted to open at $145 mil, which would beat the franchise high of $143 mil set by "New Moon" in 2009, reports USA today.

Star Nicki Reed told "Extra's" Renee Bargh about her feelings as the series comes to an end. "It is sad, and what's more sad is not seeing by my cast again or the fans anymore."

Since "Twilight's" debut in 2008, the franchise has raked in $1.1 billion in North America and more than $2.5 billion worldwide.