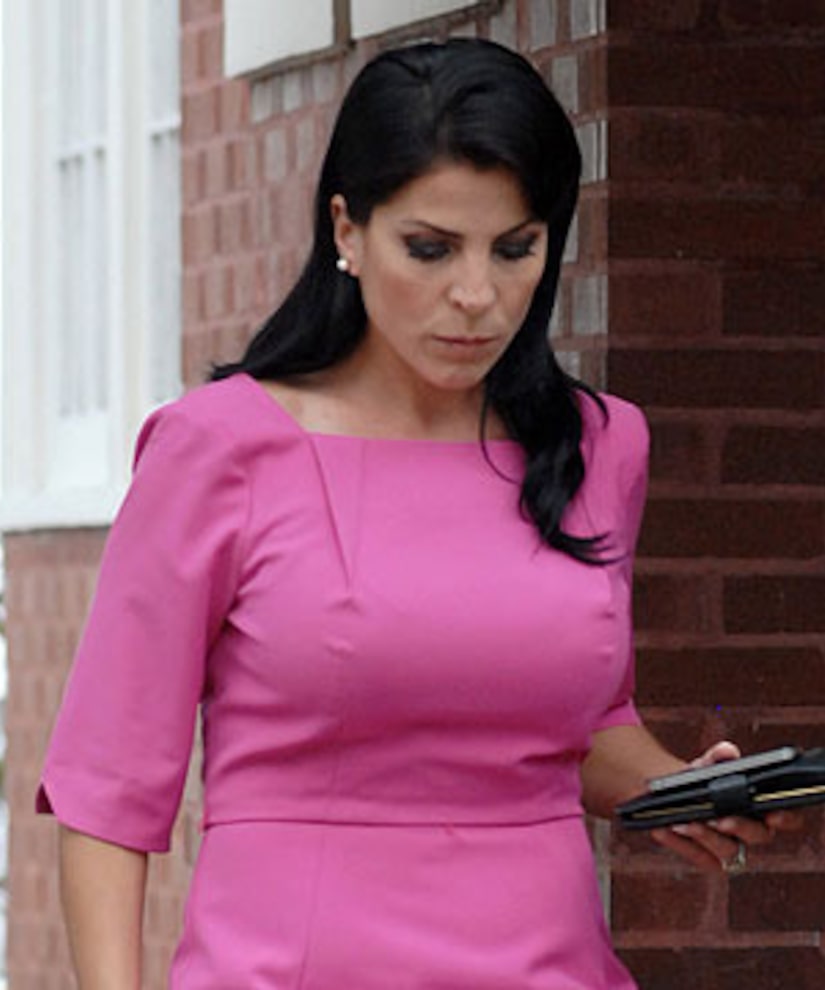 Tampa Bay socialite Jill Kelley wants the media to stop targeting her over her involvement in the Gen. David Petraeus sex scandal.

Kelley sent Tampa Mayor Bob Buckhorn several emails this week, obtained by “Extra,” in which she expressed anguish over being “exploited by the media” in a scandal that has led to the resignation of Gen. David Petraeus from the helm of the CIA and ensnared Gen. John Allen.

Kelley wrote, "I wouldn't care -- if they (the press) got the facts right and the focus was on the criminal that stalked all of us," she said in apparent reference to Petraeus's ex-mistress, Paula Broadwell. "But the truth will one day prevail,” Kelley told the mayor.

Kelley also said she feared for her life from apparent death threats. “I'm scared and cannot believe what my city -- in which I have contributed so much of my love, time, money and leadership, has now done to me and my innocent family.”

It was Kelley's FBI request that began the whole ordeal. Kelley, who has attended social engagements with both Petraeus and Allen, asked the FBI to investigate “jealous” emails she received from Broadwell, Petraeus' biographer. As the investigation widened, Kelley's exchanges with Gen. Allen also came under scrutiny.

Petraeus stepped down from the CIA last week, citing the affair with Broadwell, while Gen. Allen has denied any sort of relationship took place with Kelley.