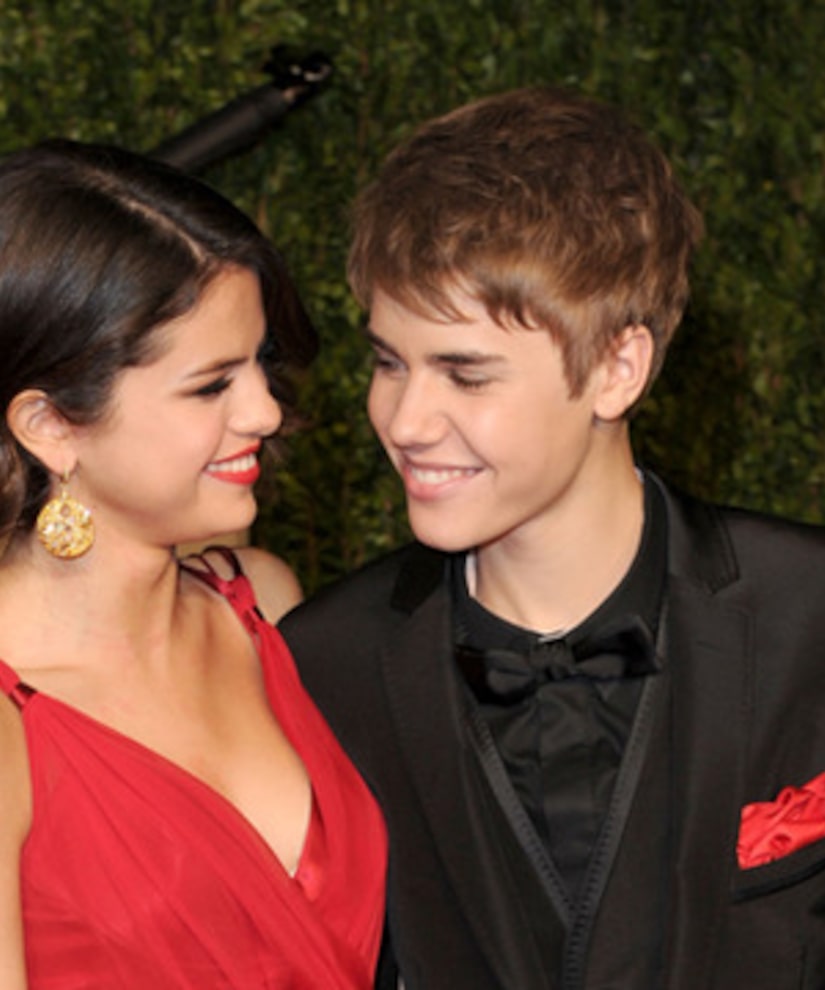 It looks like Justin Bieber and Selena Gomez are working out their differences. The on again/off again twosome was spotted together again this week, this time in L.A.

According to TMZ, Justin picked up Selena from LAX on Wednesday for a sleepover at her place. On Thursday they continued the rendezvous at the Four Seasons Hotel in Beverly Hills.

Despite splitting last week, and Selena reportedly attempting to cut off all communication with the Biebs, the two have continued to meet in NYC and L.A.