While promoting her Lifetime movie “Liz & Dick,” Lindsay Lohan appeared on “Good Morning America” Friday and seemed surprised by the news that her dad, Michael, has been revealed as the father of a 17-year-old love child. Watch! 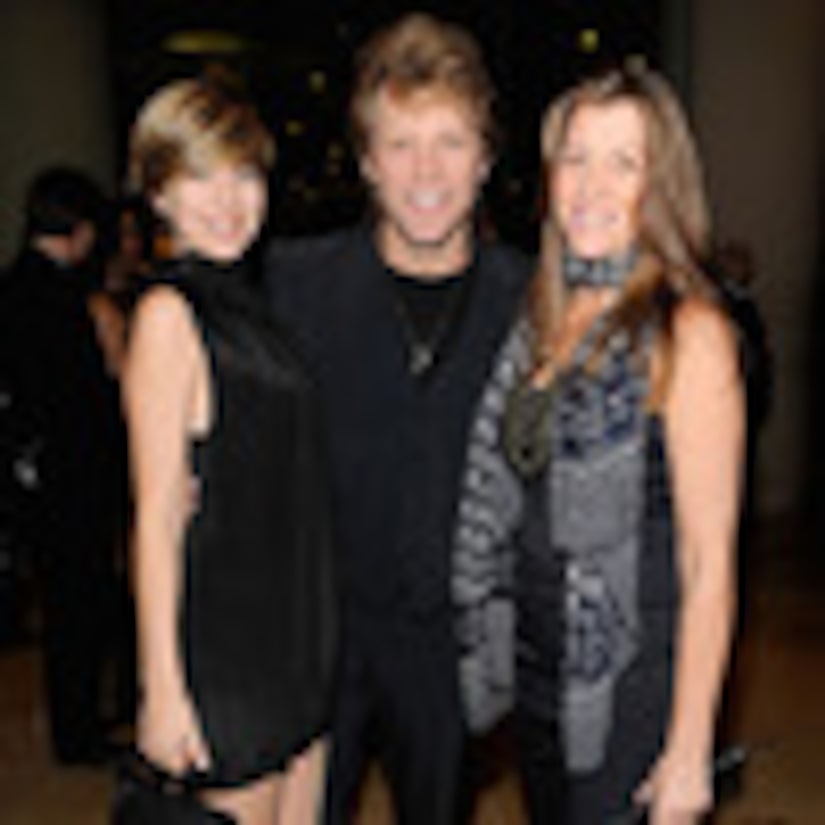 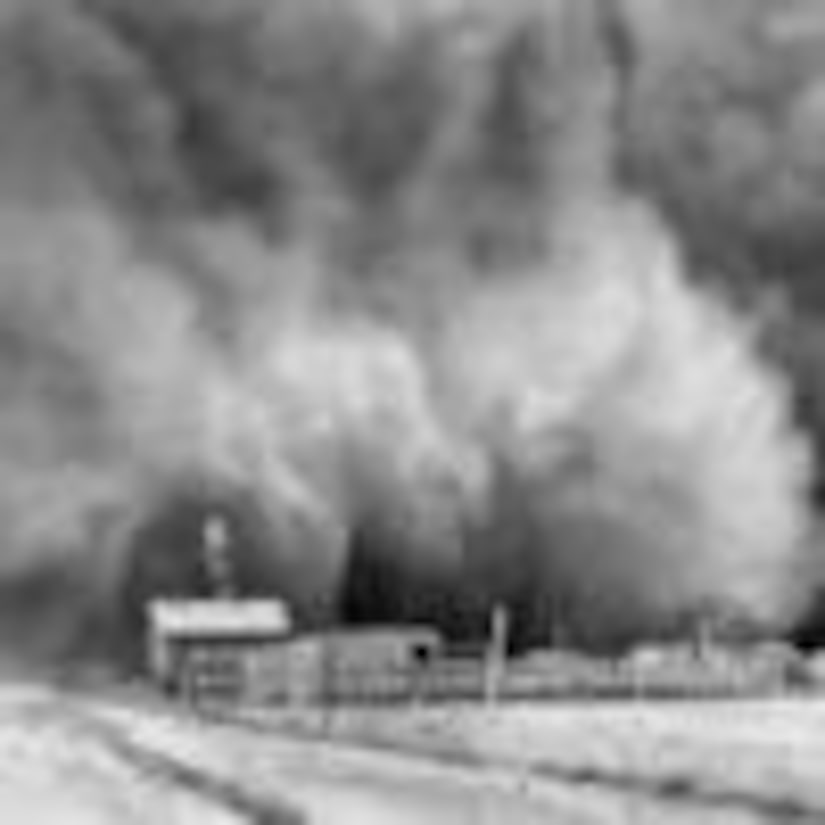