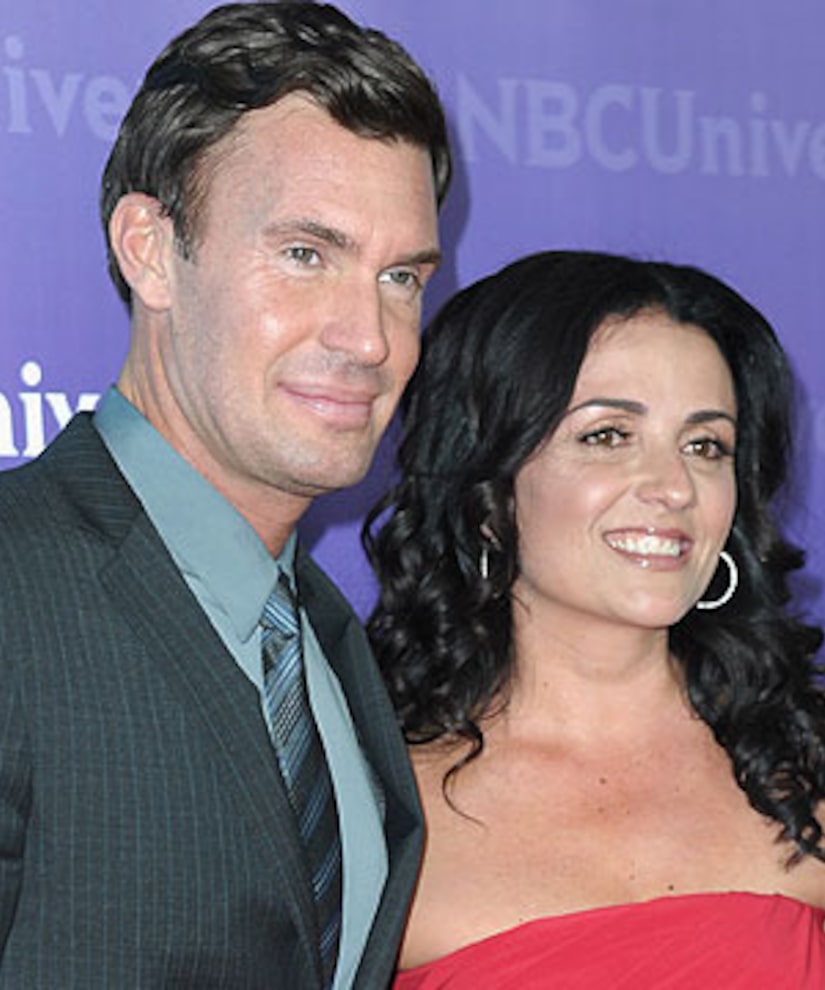 Designer Jeff Lewis, star of the hit Bravo show “Flipping Out,” filed a lawsuit against assistant Jenni Pulos for a possible violation of a confidentiality clause.

The suit stems from an unreleased tell-all book Pulos has been working on, originally titled “Hang in There Baby: What One of the World's Most Difficult Bosses Taught Me About Life, Work, and Love," now titled "Hang in There Baby."

Pulos had been working with Lewis for ten years and signed several confidentiality agreements that would prevent her from divulging personal information about Lewis.

Lewis repeatedly tried to get Pulos to show him the book. He didn't want it to lead to any legal action, but now feels it's his last resort to protect himself and the show.