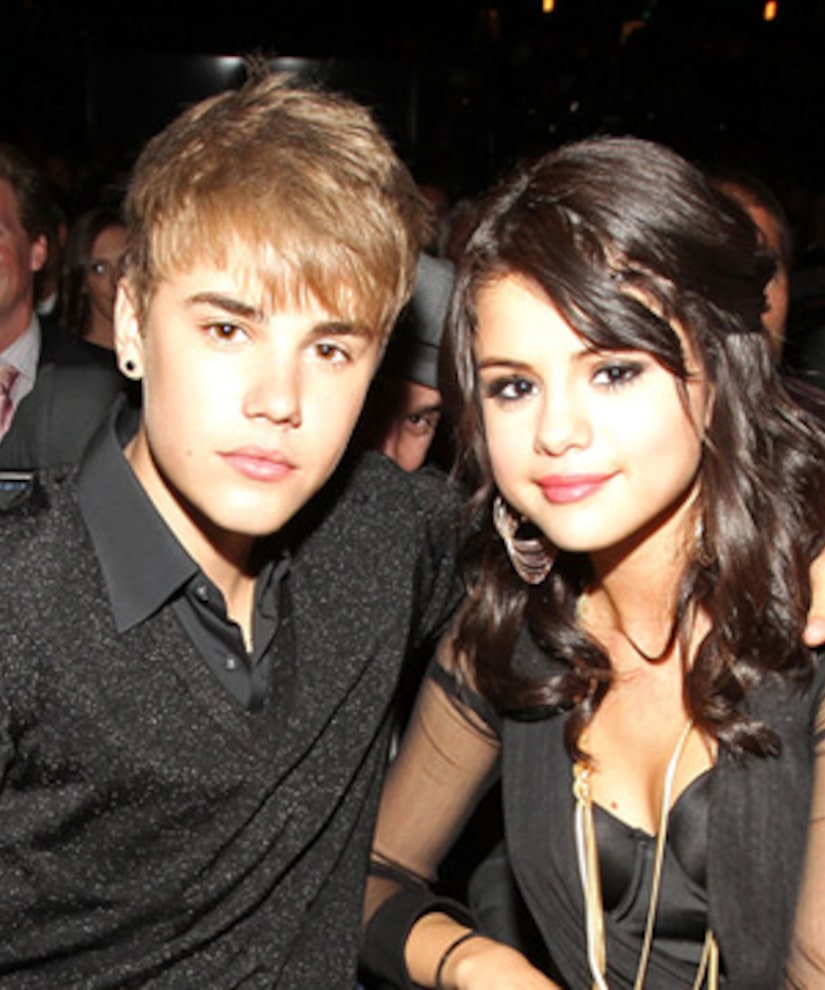 BlindGossip.com reports that the “Believe” singer proposed to his actress girlfriend months ago, but she said “No.” When he popped the question again, she turned him down.

The blind item site claims Justin was ready to get serious, even though the engagement idea started as a PR stunt. Selena on the other hand, wasn't ready to settle down.

When the couple split, both sides pointed to “scheduling difficulties.”