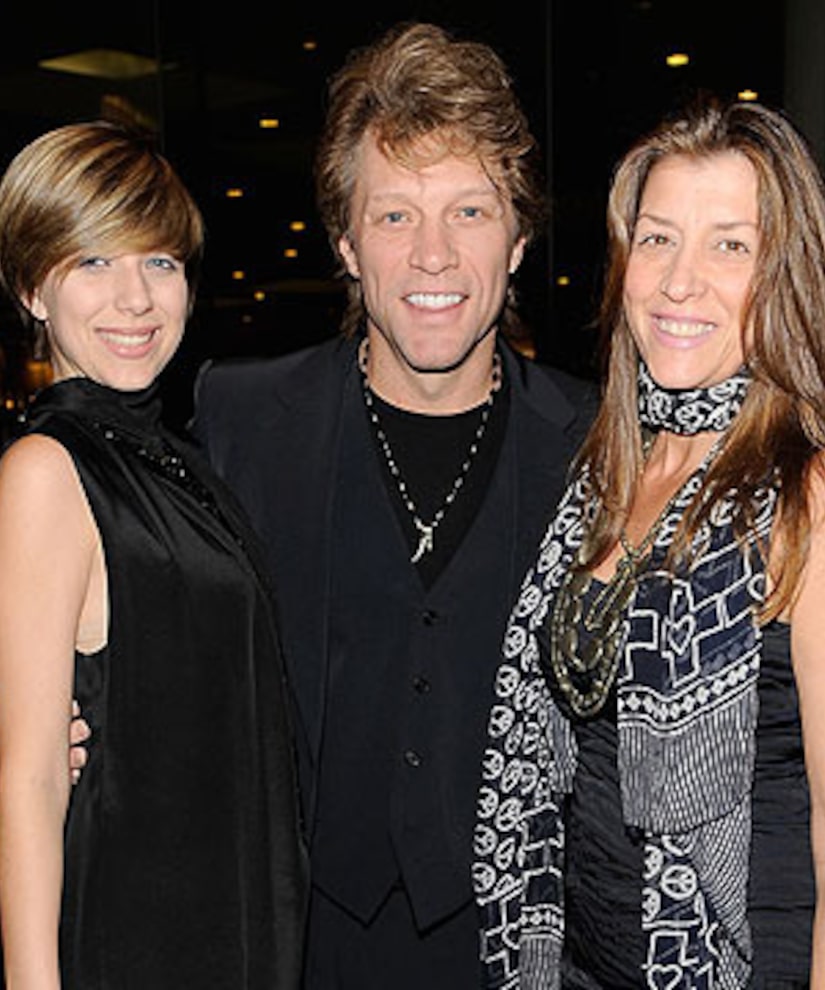 In the Town of Kirkland police report obtained by “Extra,” police were called to a dorm room at Hamilton College after someone found Bongiovi, 19, unresponsive.

Heroin was found on the scene, along with marijuana and other drug paraphernalia. The college released this statement:

"On Wednesday, Nov. 14, 2012, members of the Kirkland Police Department arrested two Hamilton College students. One was charged with possession of a controlled substance, 7th degree, and the second was charged with possession of marijuana, possession of a controlled substance, 7th degree and possession of drug paraphernalia. All are misdemeanors. In addition to violating state law, the actions alleged to have been committed by the students violate Hamilton College policy. The college is cooperating with the police investigation. Our first concern is always for the safety of our students. Out of respect for the privacy of our students and in accordance with federal regulations we do not discuss individual health or disciplinary matters."

Stephanie is Jon's only daughter -- and the oldest of his four children with wife Dorothea Hurley.