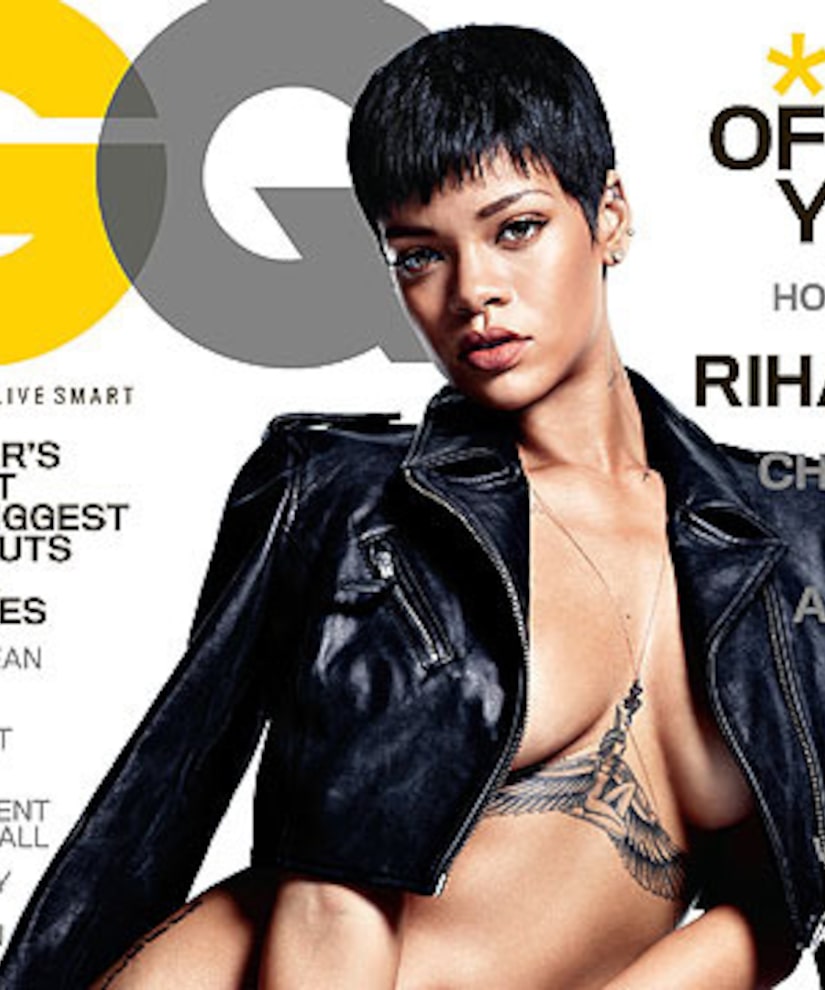 Singer Rihanna has never been camera shy. In her sultry cover for the GQ Men of the Year issue, RiRi poses in next to nothing and talks about relationships, love and how she views herself.

Rihanna said, “I like to feel like a woman. I have to be in control in every other aspect of my life, so I feel like in a relationship, like I wanted to be able to take a step back and have somebody else take the lead.”

“Sometimes a person looks at me and sees dollars,” she added. “They see numbers and they see a product. I look at me and see art. If I didn't like what I was doing, then I would say I was committing slavery. ” 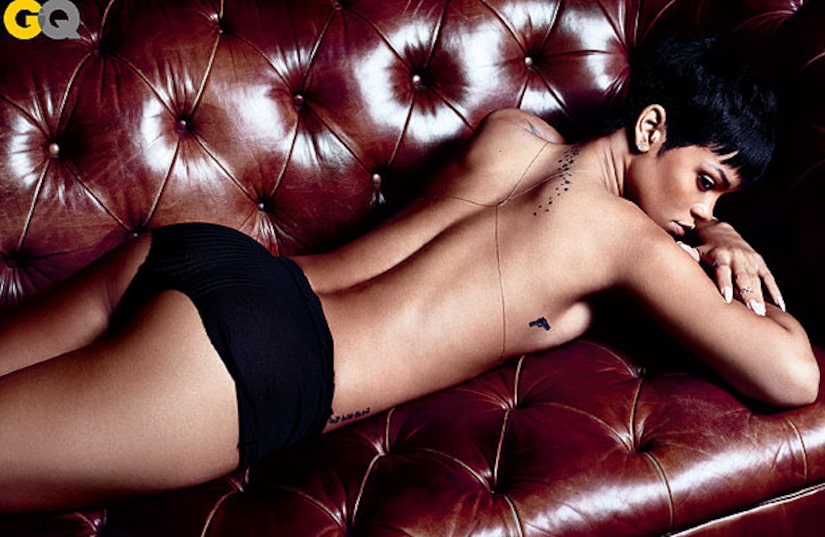 The “Stay” singer believes in love -- up to a point. “Love makes you go places you probably wouldn't ever go, had it not been for love. But I think everybody still has their limits.”

Read more of the interview at GQ.com. The GQ Men of the Year issue hits newsstands nationwide on November 20.