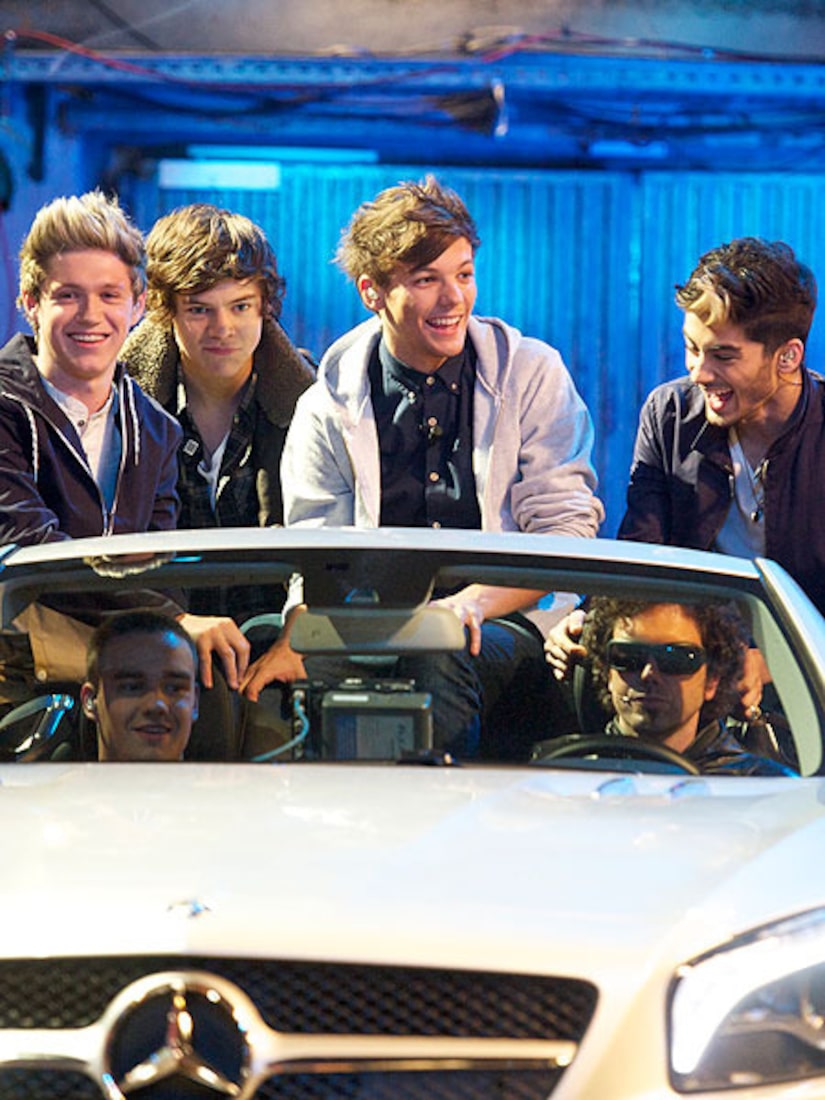 Sony Pictures announced on Tuesday the production of a 3D film, to be directed by Morgan Spurlock ("Super Size Me," "POM Wonderful Presents: The Greatest Movie Ever Sold") that will give fans of One Direction a behind-the-scenes look at the group. Read more at Billboard.com.

Taylor Swift Looking to Buy a Home in London – TheCelebrityCafe.com