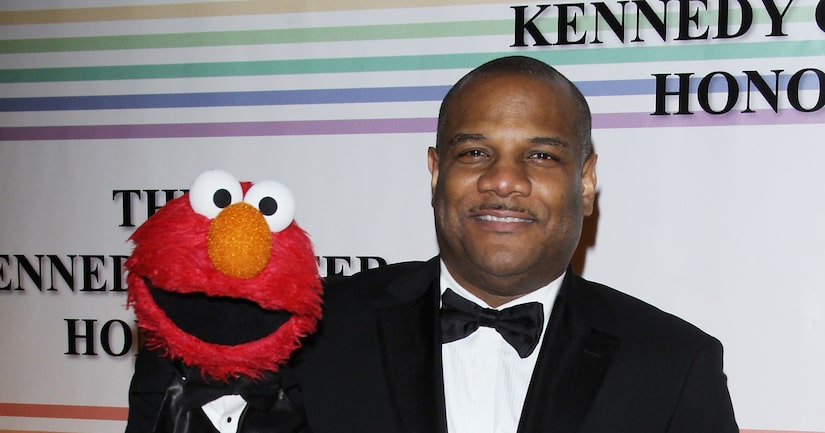 Kevin Clash, also known as the voice of Elmo, has taken a leave of absence from "Sesame Street" in the wake of allegations that he had sexual relations with a 16-year-old boy. Clash is denying the claims, reports TMZ. Full Story at TMZ