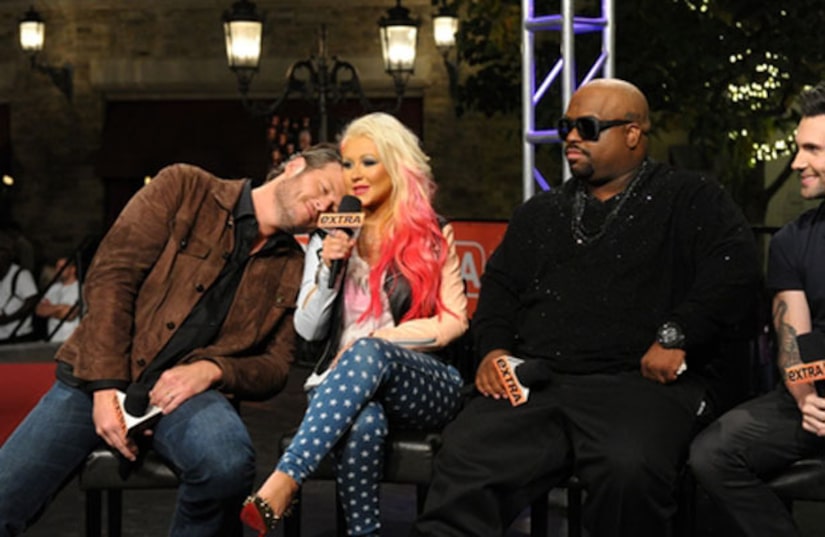 The coaches let loose on each other like never before. Levine said, “'Extra's’ going to be so crazy. I'll be watching. I hope you are -- don't be stupid!” Blake Shelton chimed in, “If you don't watch 'Extra' on Monday, you probably eat your own boogers.”

Audience members were able to ask questions of the coaches, and four lucky fans were chosen to sing for them to compete for tickets to a live taping of “The Voice.”

In the special, Blake revealed what makes his marriage to Miranda Lambert “wild,” joking, “We have so much sex... and we have sex on the roof in the dirt in the car sometimes in the trunk of the car.”

Cee Lo talked about taking a break from the show and his replacement, Usher. CeeLo told Mario, “Usher is like a brother of mine, I guess if I could share my seat, my home with anyone, it would be him.”

All four coaches make a prediction about who will win this season of “The Voice.” Christina said, ‘We all have our golden gems. Let me tell you we all have our special standout people that I know each of us is afraid of, I'm not afraid because I have the best team anyway.”

The must-see episode of “Extra” will air Monday, November 12! 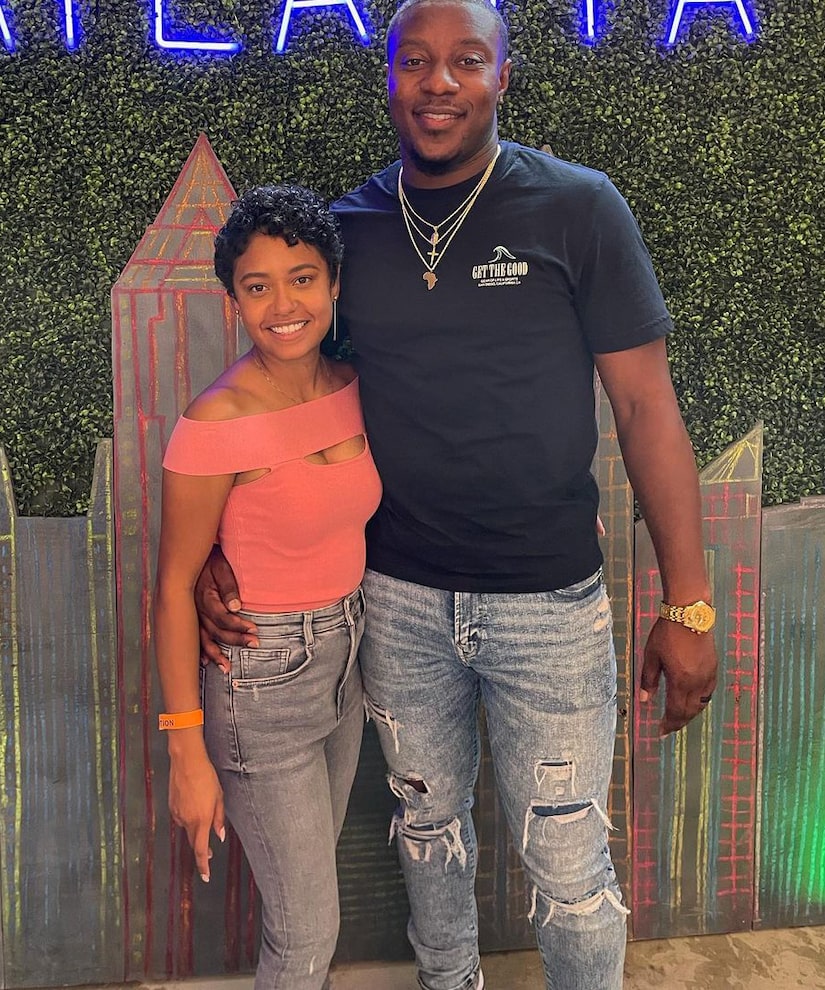 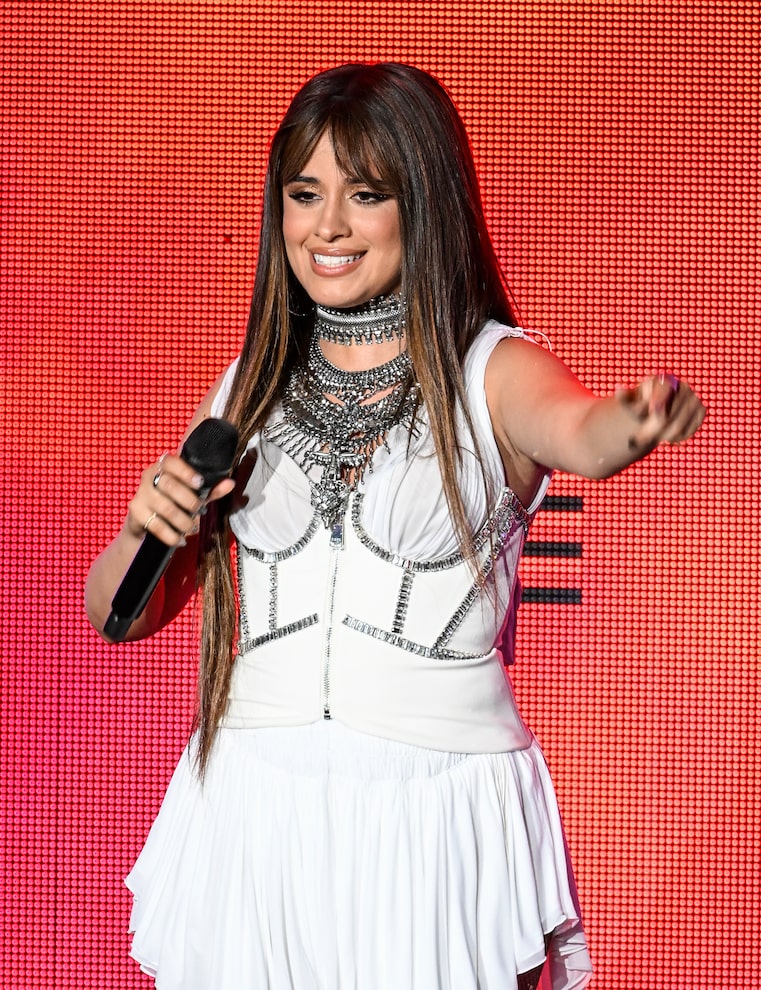 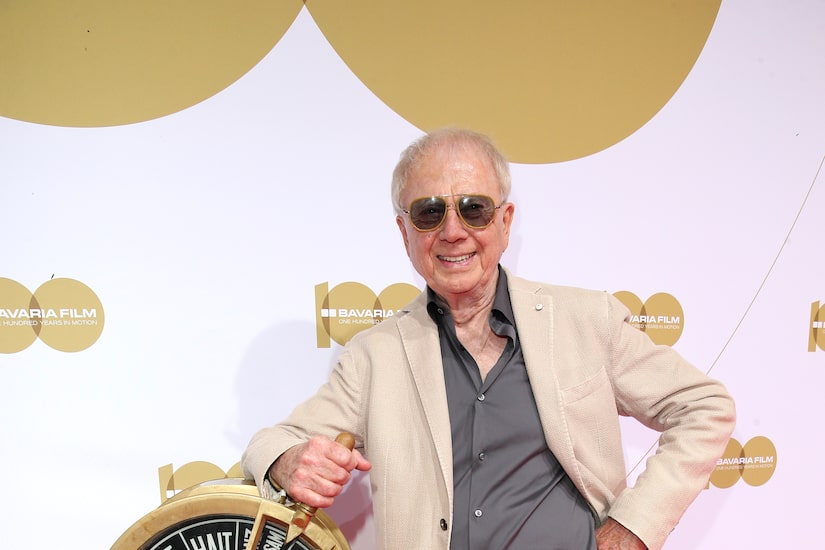