“Extra’s” Terri Seymour caught up with James Bond himself, “Skyfall” star Daniel Craig at the 2012 Britannia Awards. The two chatted about the new Bond flick and the possibility of Daniel doing a “Star Wars” movie with Harrison Ford.

“Lincoln” star Daniel Day Lewis received the Stanley Kubrick Award for Excellence, and thanked an empty chair on the stage, pretending it was President Obama. 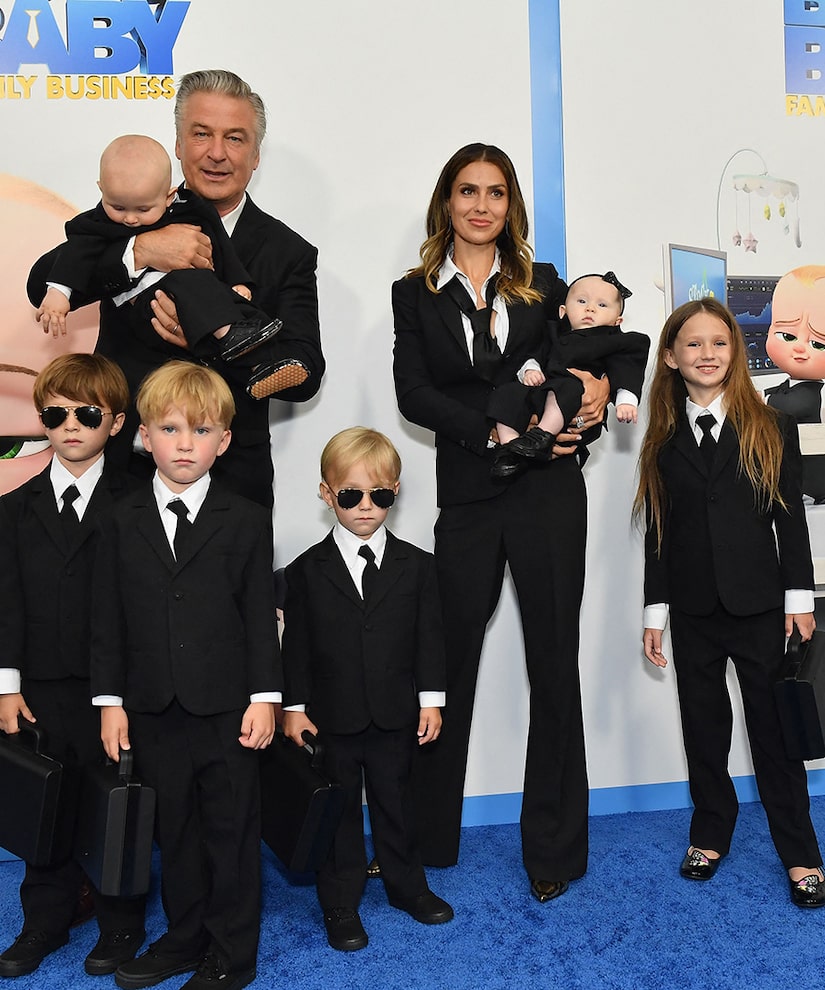 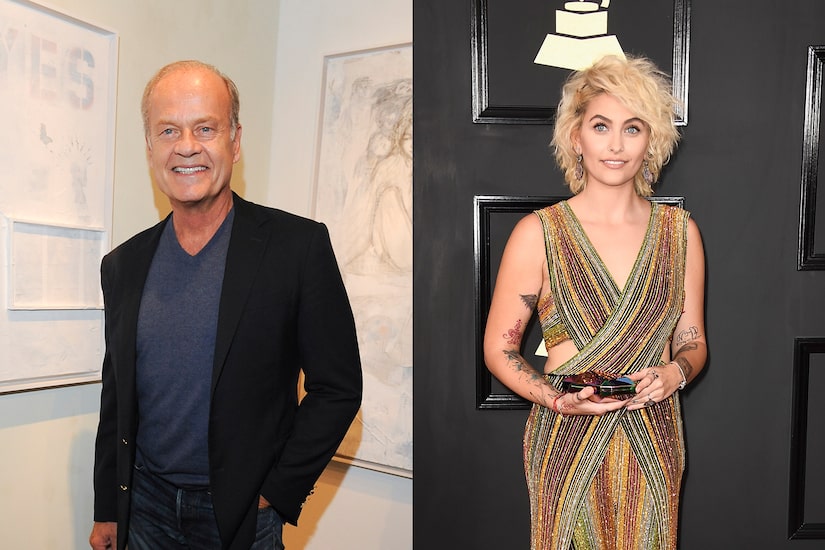