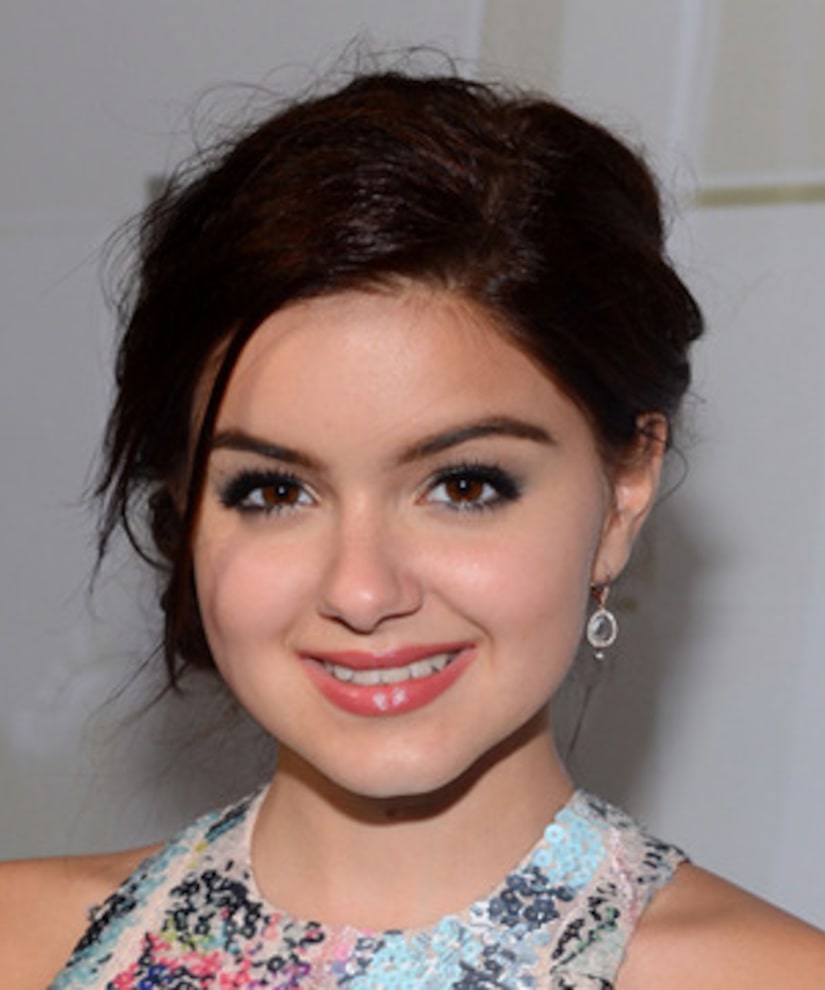 Reports surfaced Wednesday that Ariel Winter, known for her role as Alex Dunphy on "Modern Family," obtained a restraining order against her mother and moved out of the house in October. Her mom, Chris Workman, and brother Jimmy Workman, however, deny that any abuse took place. For now, Ariel's sister, Shanelle Gray, has temporary custody of the 14-year-old actress.

According to court papers obtained by People, Winter says she was subjected to "ongoing physical abuse (slapping, hitting, pushing) and emotional abuse (vile name-calling, personal insults about minor and minor's weight, attempts to 'sexualize' a minor, deprivation of food, etc.) for an extended period of time."

Chris has been ordered to stay away from Winter for the time being. A follow-up hearing is scheduled for Nov. 20.

Ariel's brother, Jimmy Workman, supports Chris. He told Us Weekly that there is “no truth” to these allegations or past allegations that she abused Gray.

"This is a mother who does everything for her kids," Jimmy said. "Chris misses Ariel and wants her to come home."