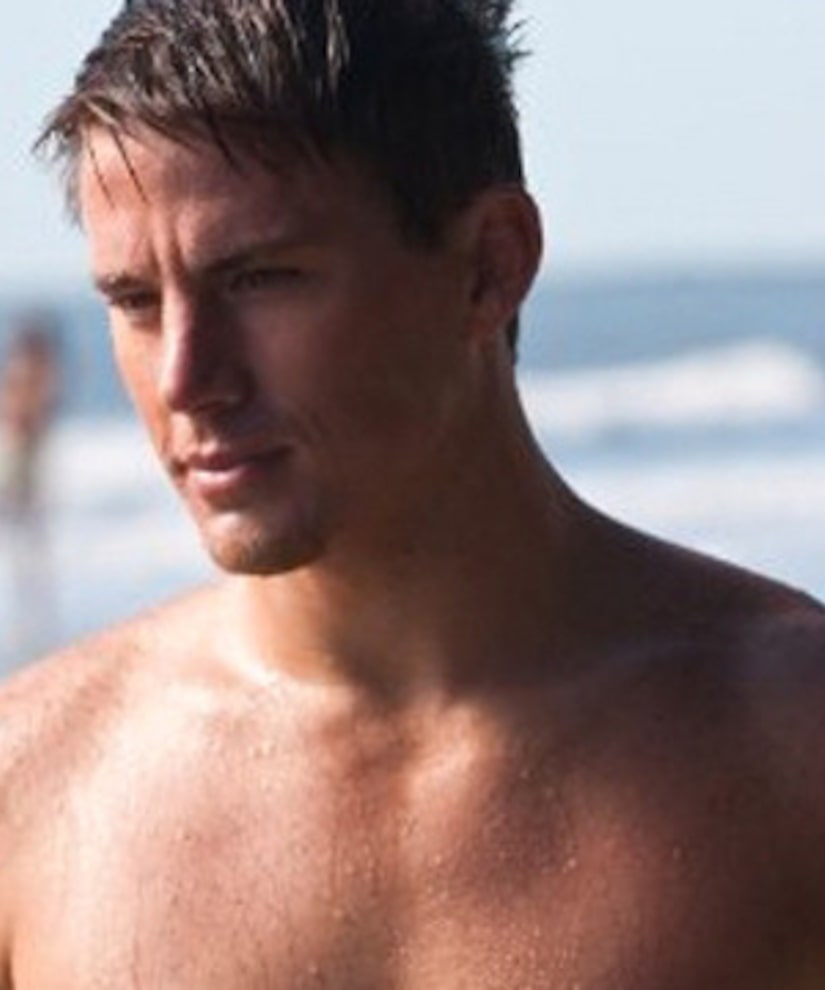 Channing Tatum bared it all – or close to it – in the summer blockbuster “Magic Mike,” making him a prime pick for People's 2012 Sexiest Man Alive.

According to Gossip Cop, Tatum has already won the coveted spot, but the magazine won't say. An official announcement is planned for Nov. 14.

Channing, who also starred in “21 Jump Street” and “The Vow” this year, has made the Sexiest Man Alive list before, but this would be his first year winning the top spot.

People faced an outcry last year when they bestowed the honor on Bradley Cooper, while many thought it was Ryan Gosling's turn on the cover.

While waiting for the news (and pictorial) to drop, take a look at our above gallery of Channing's hottest movie moments.