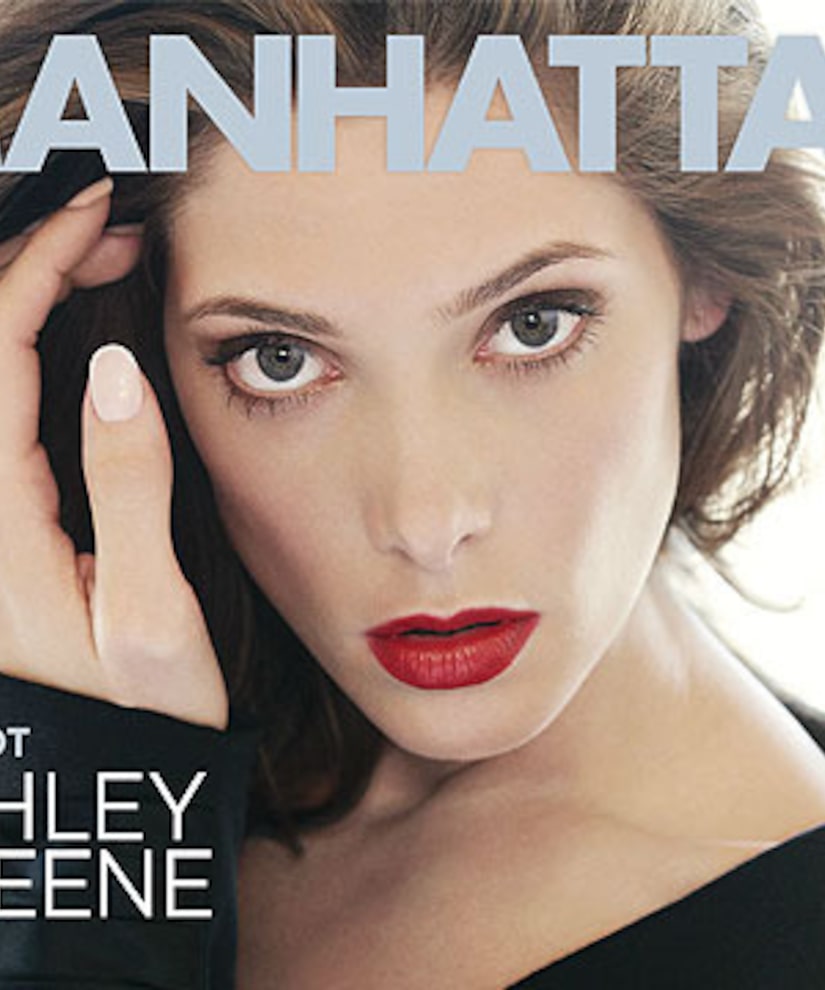 Actress Ashley Greene graces the November cover of Manhattan magazine, talking about the “Twilight” mania, who she aspires to be and what she looks for in a relationship.

On playing vampire Alice Cullen in the “Twilight” series for the last four years, Greene said the fans could be overzealous at times.

“I was in Sweden touring with Rob [Pattinson] last year, and we literally had to be ushered out the back because fans got so excited it became a safety hazard. They were pushing on barriers and they grabbed us and yanked us. It was a little frightening.” 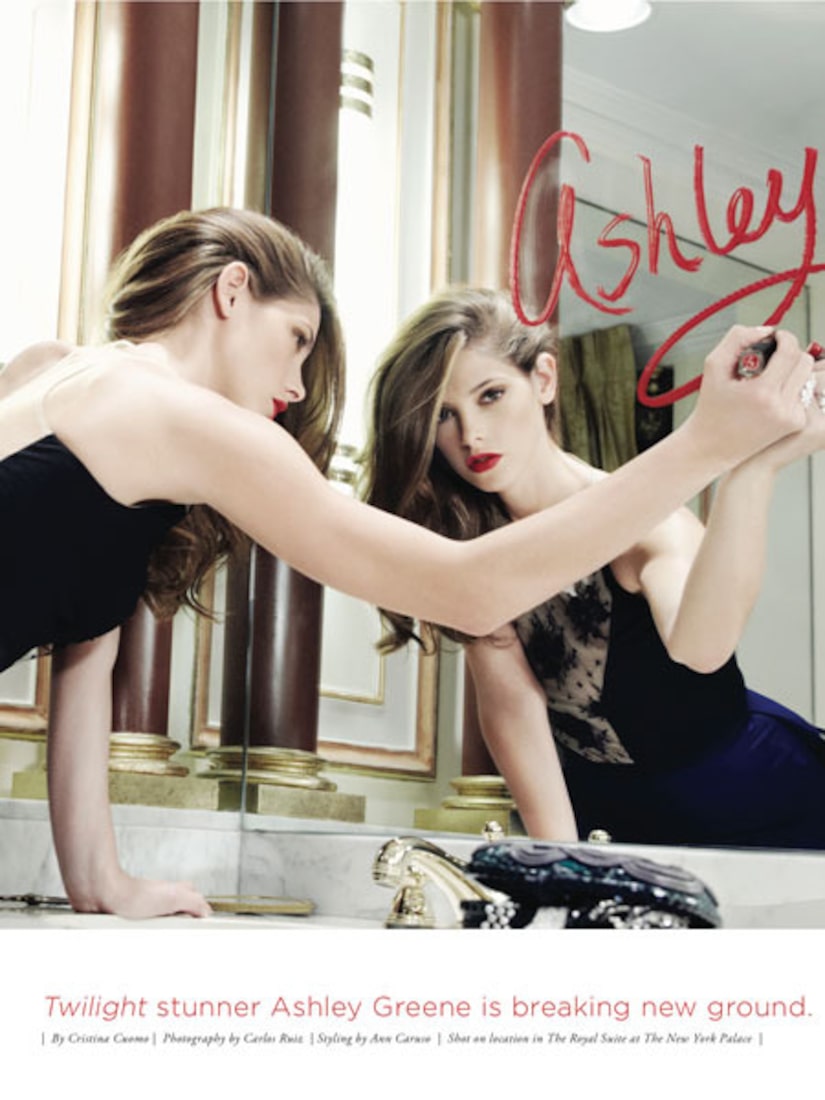 Now that “Twilight” is over, Greene is looking to branch out, saying she really admires Cate Blanchett's career. “I love Cate Blanchett,” Ashley said. “She's extremely classy and has this knack for taking on roles and being very, very strong, but also embedding vulnerability. She has this relatable quality. I like the path she chose.”