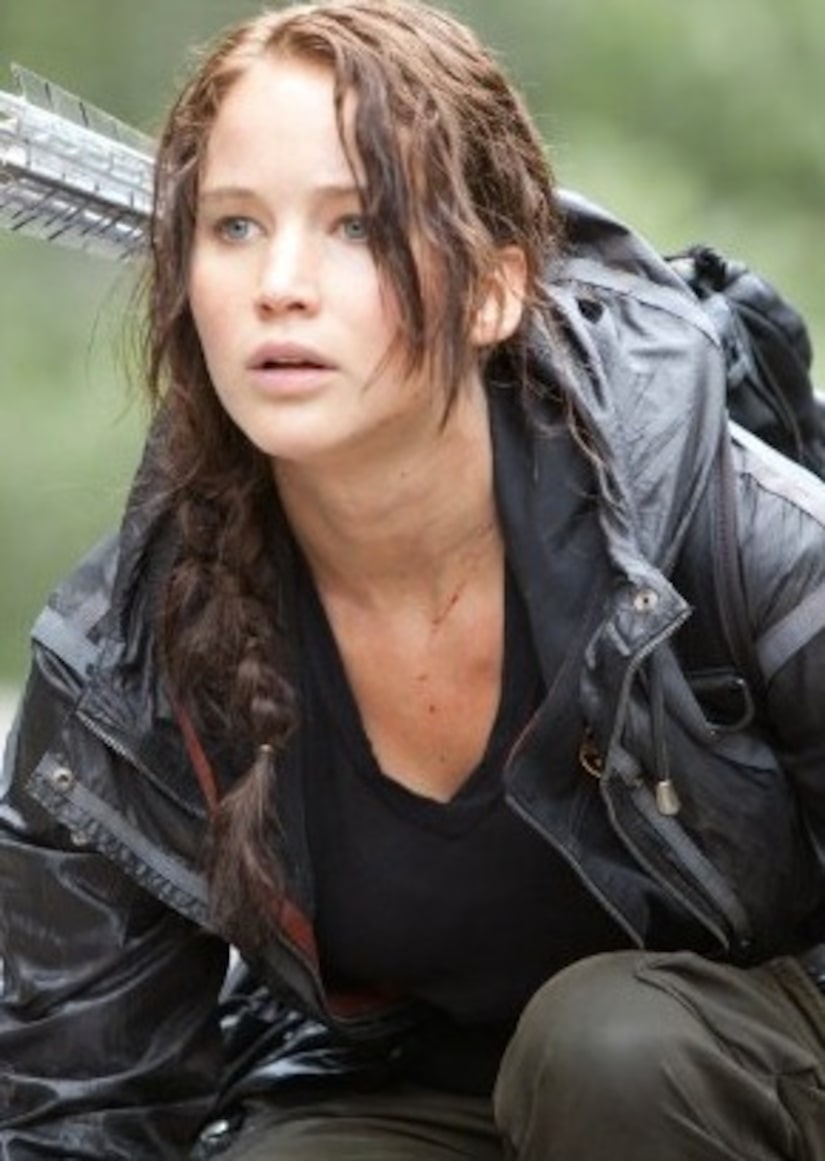 The filmmaker, best known for directing the Will Smith thriller “I Am Legend,” stepped in to direct “Catching Fire” when original “Hunger Games” director Gary Ross left the franchise due to scheduling conflicts.