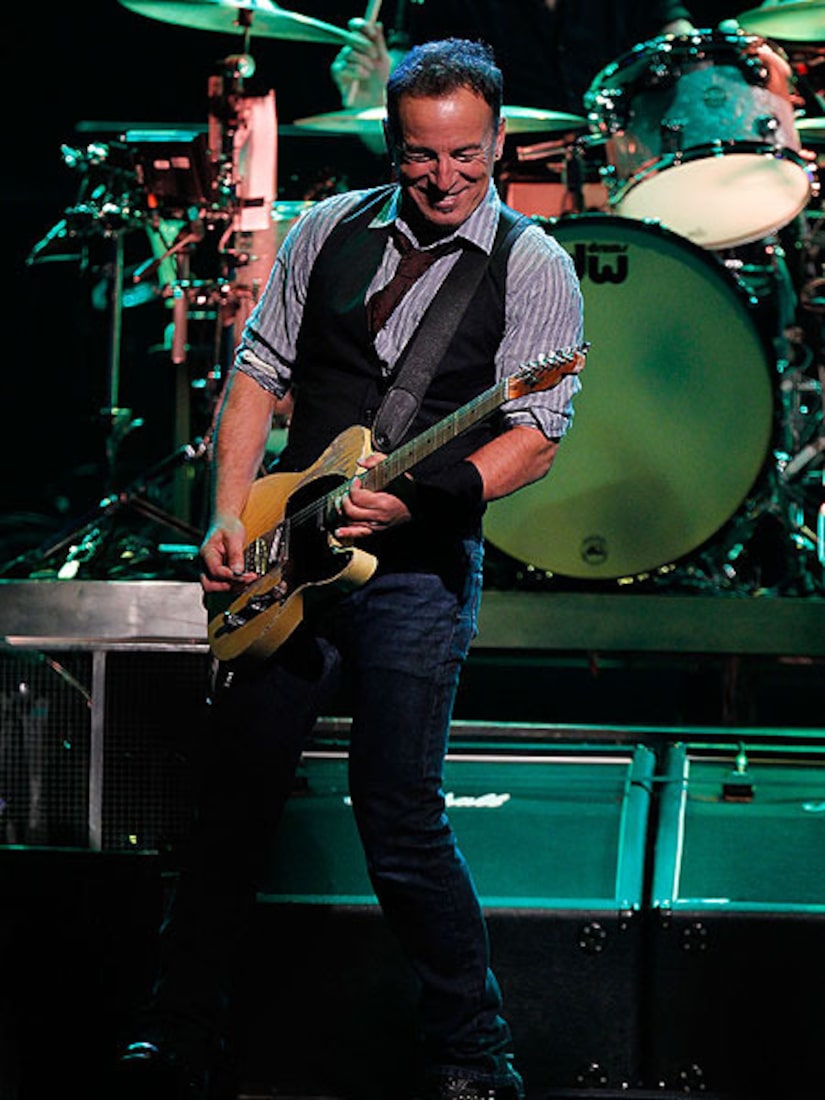 Bruce Springsteen and the E Street Band, Bon Jovi, Christina Aguilera, Sting and Billy Joel are set to appear on "Hurricane Sandy: Coming Together," an NBC benefit concert to aid the victims of the storm that devastated the Northeast. Read more at MTV News.

President Barack Obama: 5 Things You Don't Know About Me – UsWeekly