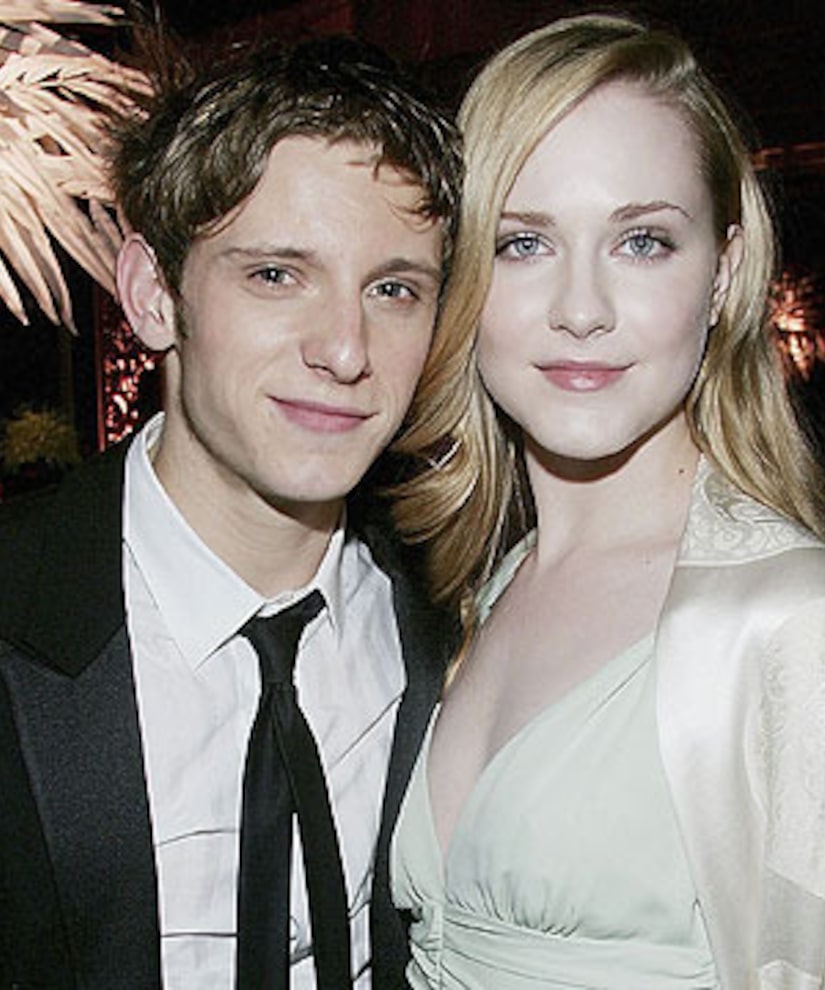 "The bride wore a custom dress by Carolina Herrera," a rep for the actress told People.com. "It was a small ceremony with close family and friends."

Wood tweeted, "Words cannot describe the happiness I am feeling. Overwhelming," and "Song of the day '(today I met) the boy I'm gonna marry.'"

The two first started dating in 2005, after they both co-starred in Green Day's “Wake Me Up When September Ends” music video but split soon after. Wood was then engaged to Marilyn Manson in 2010, and when that didn't work out, she reconnected with Bell.

Wood, who co-starred in “Ides of March” and the HBO mini-series “Mildred Pierce,” will be seen next in “The Necessary Death of Charlie Countryman” with Shia LaBeouf. Bell, who is best known for his debut turn in “Billy Elliot,” is currently filming “Nymphomaniac,” also with Shia LaBeouf.