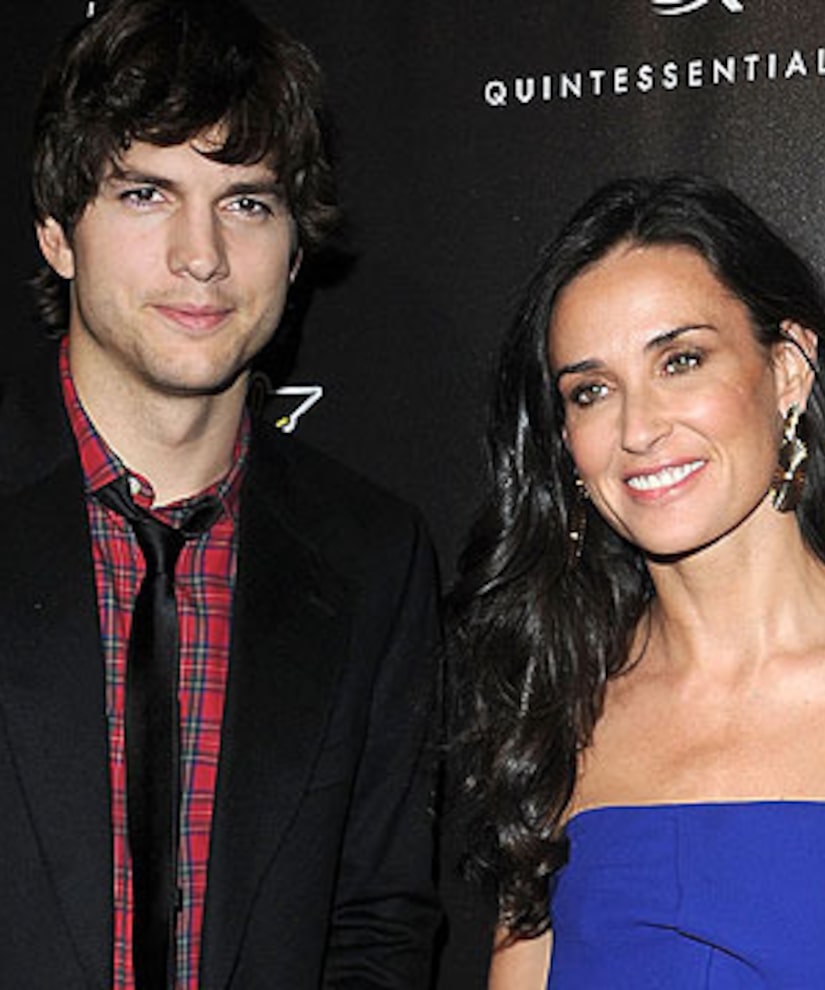 Despite separating nearly a year ago, Demi Moore and Ashton Kutcher have not taken further legal steps to divorce.

There are rumors the two have stalled proceedings because of a dispute over money, but TMZ reports that there have been no discussions about dividing assets, and neither Ashton nor Demi have given their lawyers any indication they want to file for divorce.

Kutcher was named the highest-paid TV actor by Forbes magazine for his "Two and a Half Men" role, for which he earned $24 million last year.

The two married in September 2005 and separated in November 2011 amid reports Kutcher cheated with another woman. He has since moved on and is now involved with his "That 70s Show" co-star, Mila Kunis. Demi did a stint in rehab and was recently linked to NBA player Baron Davis.