Actress Michelle Pfeiffer could see herself on television someday, but it won’t be on one of David E. Kelly’s popular dramedies.

The “Dark Shadows” star told “Extra’s” Maria Menounos, “Some of the best parts, particularly for women, are on TV, and I would definitely be open to that at some point, but we've decided we don't even want to work together.”

Keeping their careers separate could be the secret to their 19-year marriage. The Oscar nominee and the “Ally McBeal” creator also moved out of Hollywood, and set up house in Northern California. “I have mixed feelings about it, but it was a good move for us.”

She definitely doesn’t have mixed feeling about the upcoming election. “I'm on pins and needles, I’ve got to say. It's a tight one, isn't it? I'm voting for Obama, so I'm keeping my fingers crossed.”

Pfeiffer, who will star in the upcoming Luc Besson film “Malavita,” is also helping to raise awareness about cancer, hosting the Elyse Walker Pink Party this past Saturday at Santa Monica Airport. The event benefited the Cedars-Sinai Women’s Cancer Program and aims to “end cancer as a threat to women.”

Michelle feels a special connection to the cause because her father passed away from cancer and her best friend was later diagnosed with ovarian cancer. Find out how you can help at Pink-Party.org. 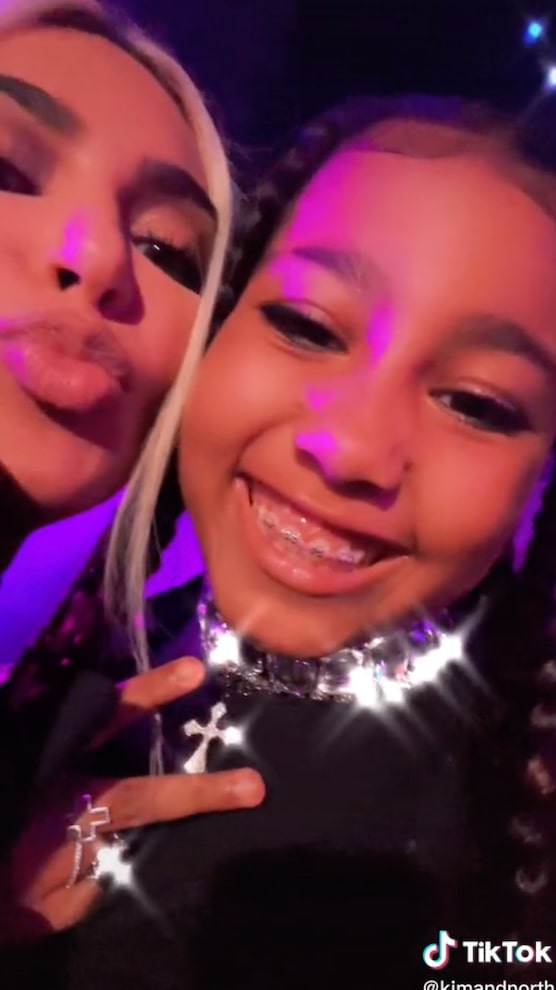 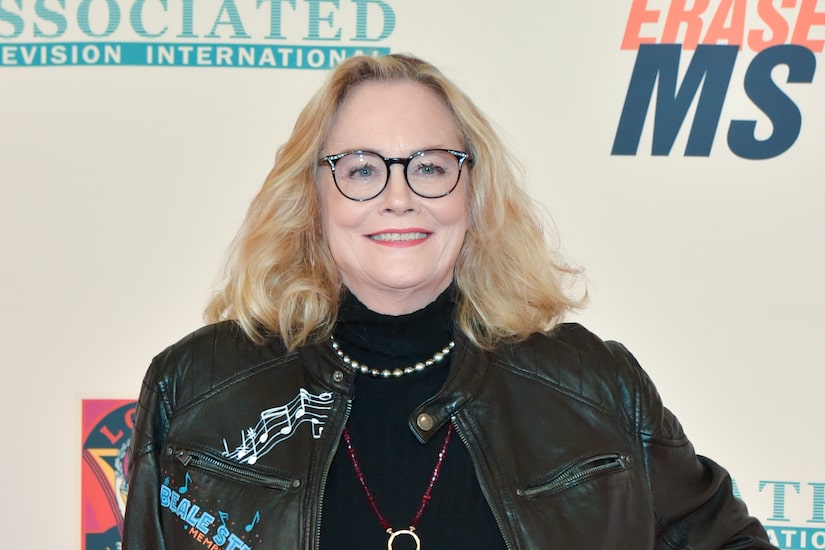