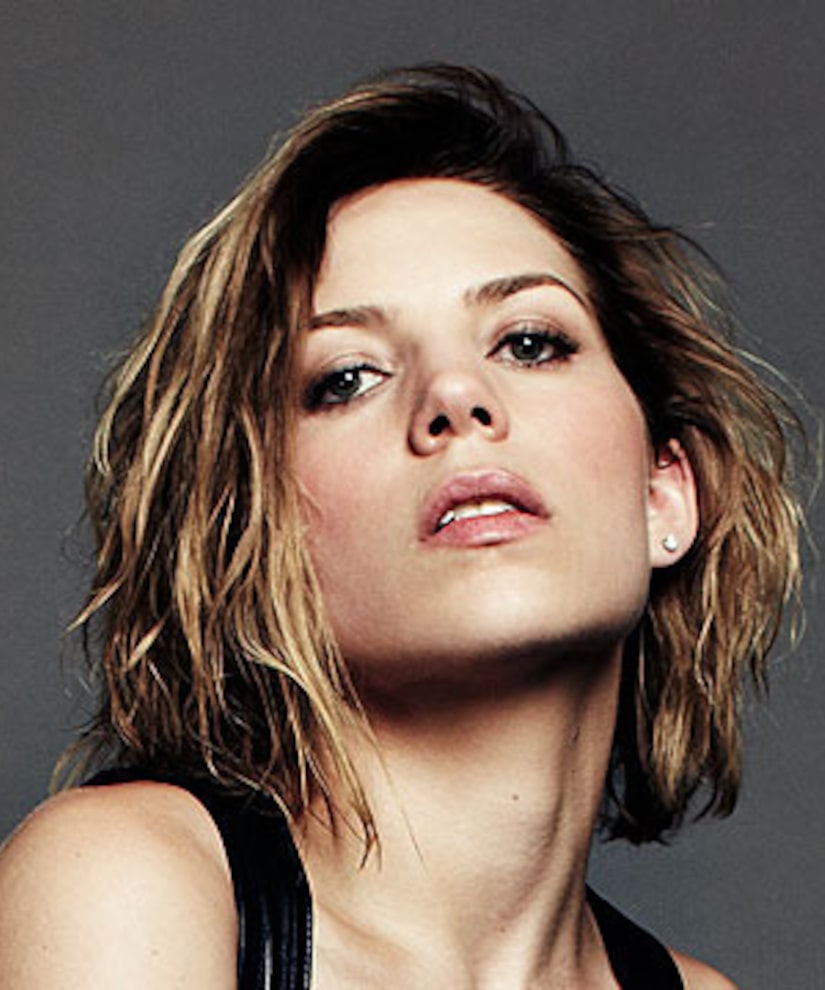 Music mogul Eminem has signed on as executive producer of the hotly anticipated debut album from singer/songwriter Skylar Grey.

“When I was working on Recovery I was introduced to Skylar by Alex Da Kid and I was blown away by her talent as both a songwriter and vocalist,” said Eminem. “This album is really going to give her a chance to connect with the fans who probably know her music, but might not know her yet. I think they will be as impressed as I am.”

Grey is responsible for co-writing chart-topping songs, including Eminem's “Love the Way You Lie.”

Said Grey, "Putting out a debut album is a bit scary. I want it to be just right so I took some extra time to finish it. Eminem's increased involvement has been such a blessing; I'm getting guidance from an artist I really admire and trust.”

Her debut album “Don't Look Down” is due out spring 2013, and the first single “C'mon Let Me Ride,” featuring Eminem, will be released on December 11.

For more on Skylar Grey, go to her official website.