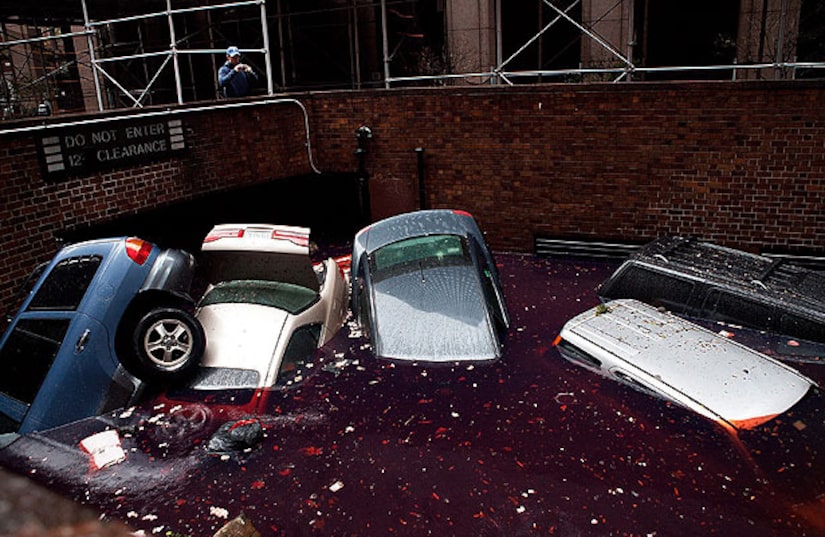 Here are some images from the aftermath of “Frankenstorm.”

NYC Mayor Michael Bloomberg said the death toll from the huge storm is up to 10, but fears there will be more.

Bloomberg also said it could be three days or more before power is restored to hundreds of thousands of people across the area.