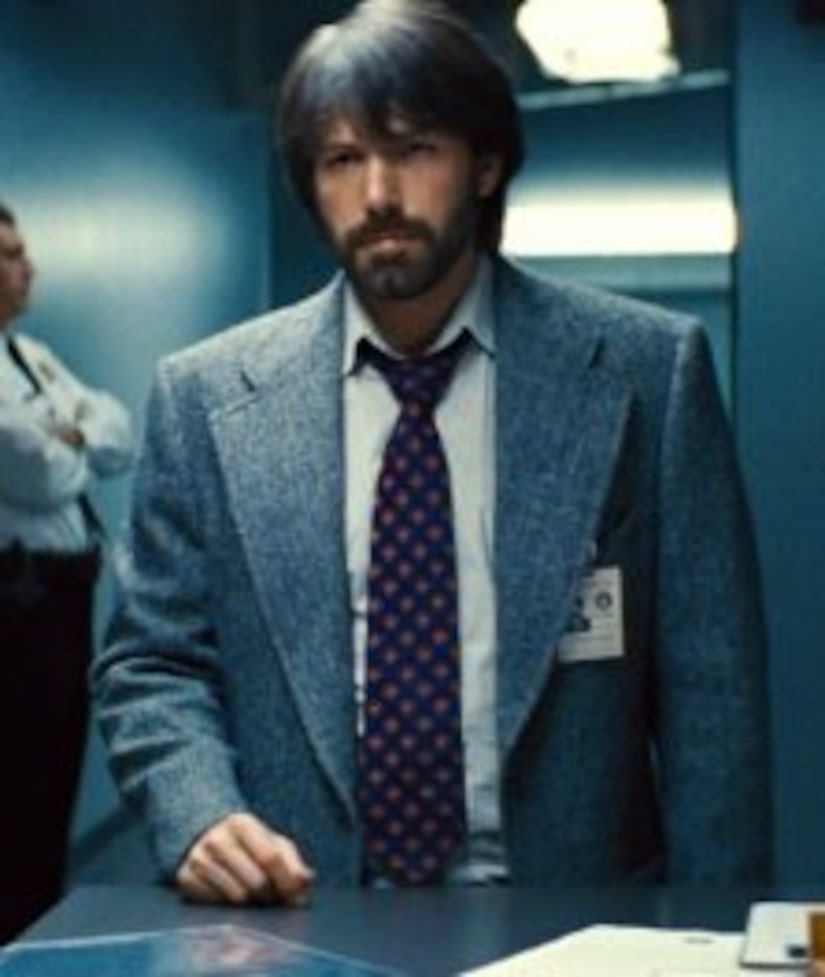 The Iranian hostage drama, directed by and starring Ben Affleck, edged out the animated “Hotel Transylvania,” which came in second with $9.5 million.

The sci-fi epic "Cloud Atlas," starring Tom Hanks and Halle Berry, opened in third place with $9.4 million. Rounding out the top five was the scare-fest "Paranormal Activity 4,” in fourth with $8.6 million, and "Taken 2" at No. 5 with $8 million.