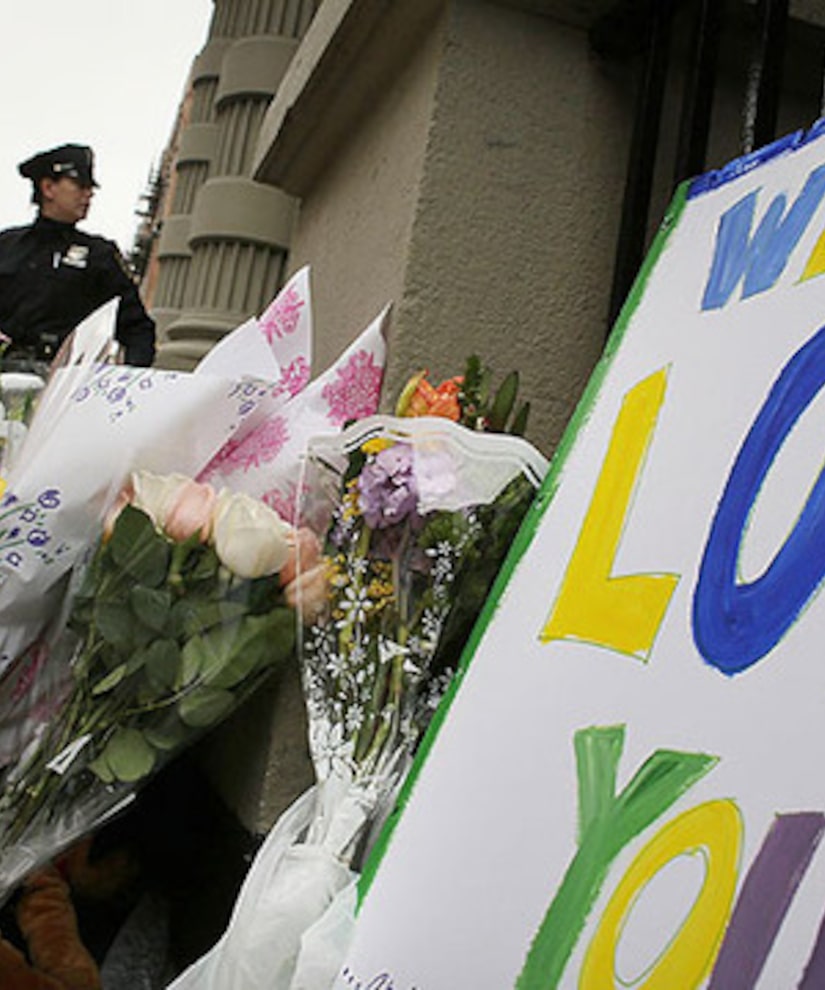 The nanny who allegedly stabbed two young children in her care on Thursday had been experiencing mental, physical and financial issues in recent months.

“She lost a lot of weight. She looked very unhealthy. It looked like she was going through some problems,” said a neighbor. “She had aged a lot — like seven years in a few months.”

Police sources also told the Post that Ortega, a Dominican who has been a U.S. citizen for 10 years, complained of money troubles, and her employers, Marina and Kevin Krim, had given her more hours of work.

Yoselyn is suspected of stabbing to death the Krim's daughter Lucia, 2, and son Leo, 2.

Marina, 36, had taken other daughter Nessie, 3, to a swimming lesson. A source said when she returned to her NYC apartment after the nanny failed to show up with the two other children to meet them for Lucia's dance class, the mother found the carnage.

NYPD detectives were unable to interrogate the nanny on Friday, as she remained in a medically induced coma at New York hospital.

“She snapped,” said Celia Ortega, the nanny's sister. “We don't understand what happened to her mind.”