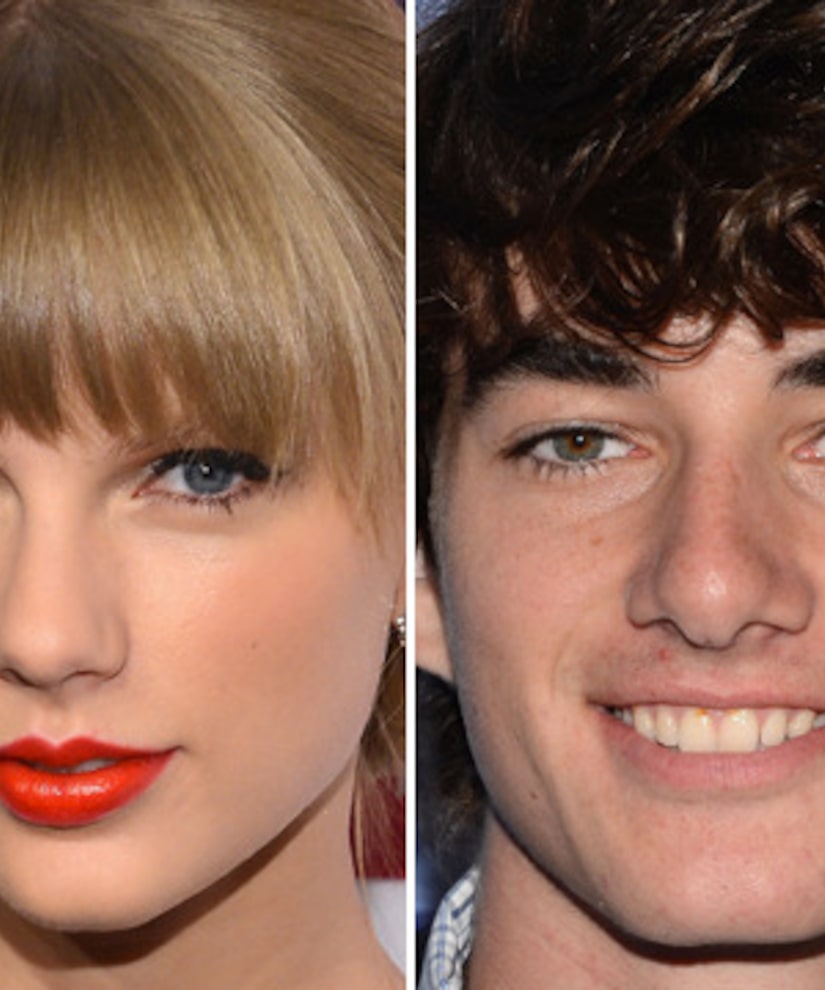 “Red” singer Taylor Swift and boyfriend Conor Kennedy are over, a source close to the couple tells “Extra.”

Swift’s press tour and album release proved too much for the relationship, leaving Conor, 18, “overwhelmed” trying to keep up with Swift and her travel schedule.

The “We Are Never Ever Getting Back Together” singer recently told “Extra’s” Renee Bargh that falling in and out of love easily is  a “trademark characteristic” for young people her age.

The 22-year-old also revealed that to her “love is the great unknown and that’s why she writes songs about it.” Swift hinted at trouble in paradise by admitting she wasn’t sure when she was going to be ready to settle down, but added “the idea of romance is kind of what makes me get out of bed in the morning.”

Just a few weeks ago, Swift purchased a $4.5-million mansion in Hyannis Port near the Kennedy family compound.