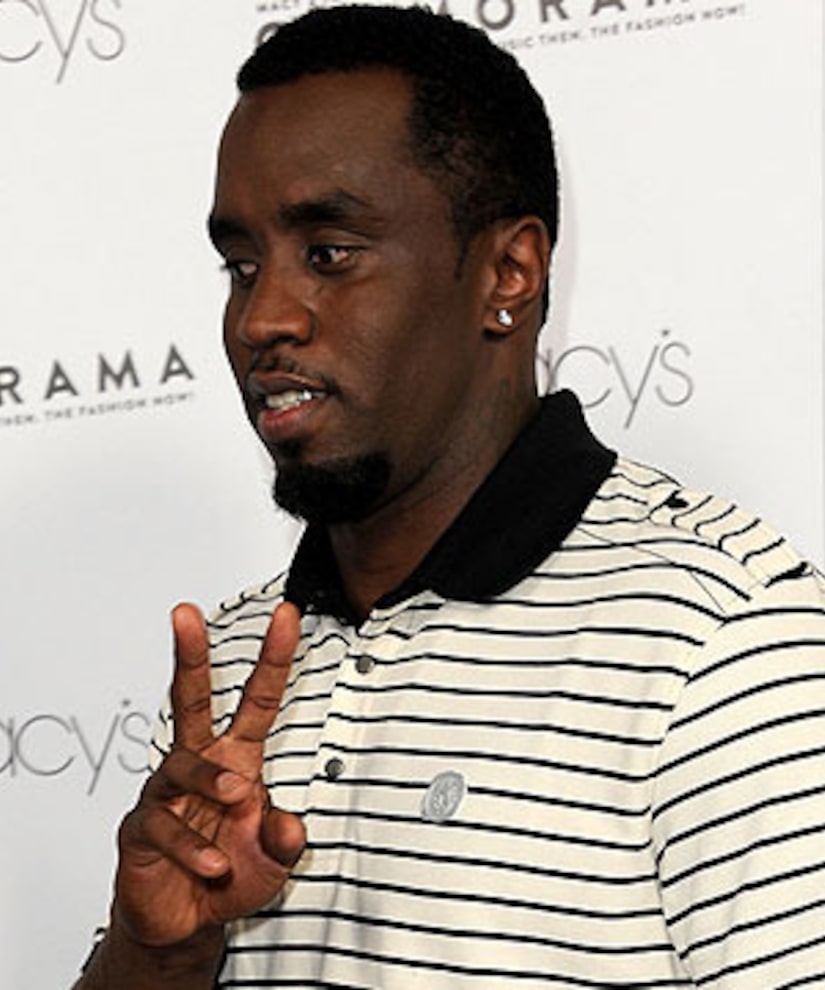 Music mogul Sean "Diddy" Combs is recovering today after being involved in a car accident in front of the Beverly Hills Hotel late Wednesday.

The driver of Diddy's Cadillac Escalade slammed into a Lexus sedan that turned left in front of them, police said. See pics of the accident, courtesy of x17online.com.

No one from either vehicle was hospitalized, but Diddy did sustain some injuries, which were not specified, and told police he would seek his own medical attention.

No citations were issued.

UPDATE: Diddy's rep released this statement: "Sean Combs sustained multiple injuries in yesterday's car accident including to his neck, ribs and collarbone. He is currently receiving treatment for these injuries from his physicians and would like to thank all of his fans for the outpouring of support that he has received since the accident."