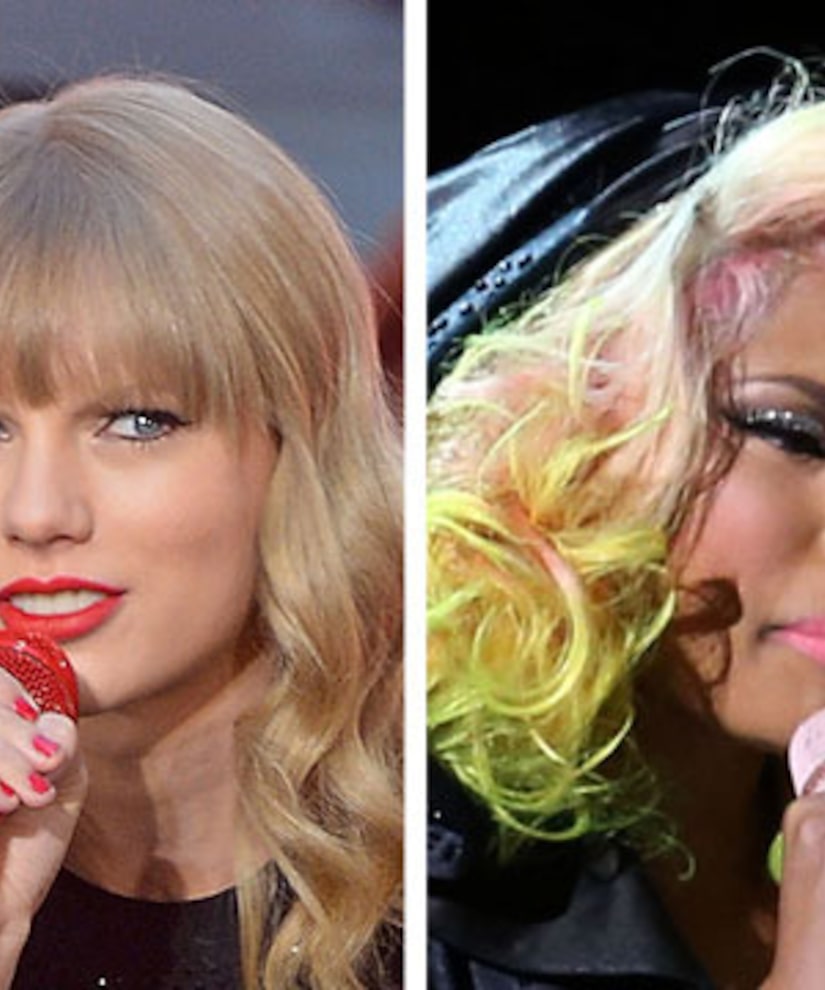 For the sixth year, winners will be determined by online voting. Fans can vote at the Coca-Cola AMA voting website, AMAVote.com, as well as AMA.ABC.com. Artists will be honored in the categories of Pop/Rock, Country, Rap/Hip-Hop, Soul/R&B, Alternative, Adult Contemporary, Latin, Contemporary Inspirational and -- for the first time -- Electronic Dance Music.

Viewers will be able to watch the live show on ABC.com, AMAs365.com, Cokemusic.com, Livestream, Ustream, YouTube, and through AP Live Entertainment.