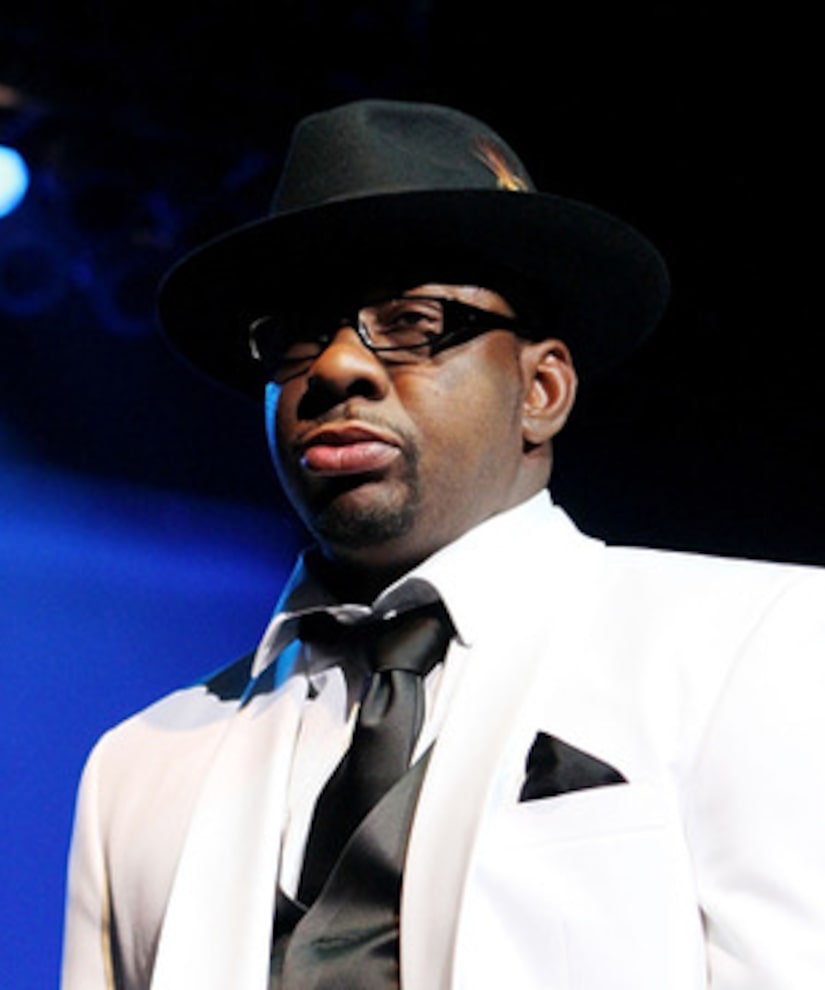 Law enforcement told the site that Brown was pulled over in L.A. around 1 AM for driving erratically. When they approached the vehicle officers said they smelled alcohol.

After taking a field sobriety test, Bobby was arrested on suspicion of DUI and booked.

The former “New Edition” member was arrested on DUI charges in March and checked into rehab over the summer as part of a plea deal. His record also includes a DUI conviction from 1996.