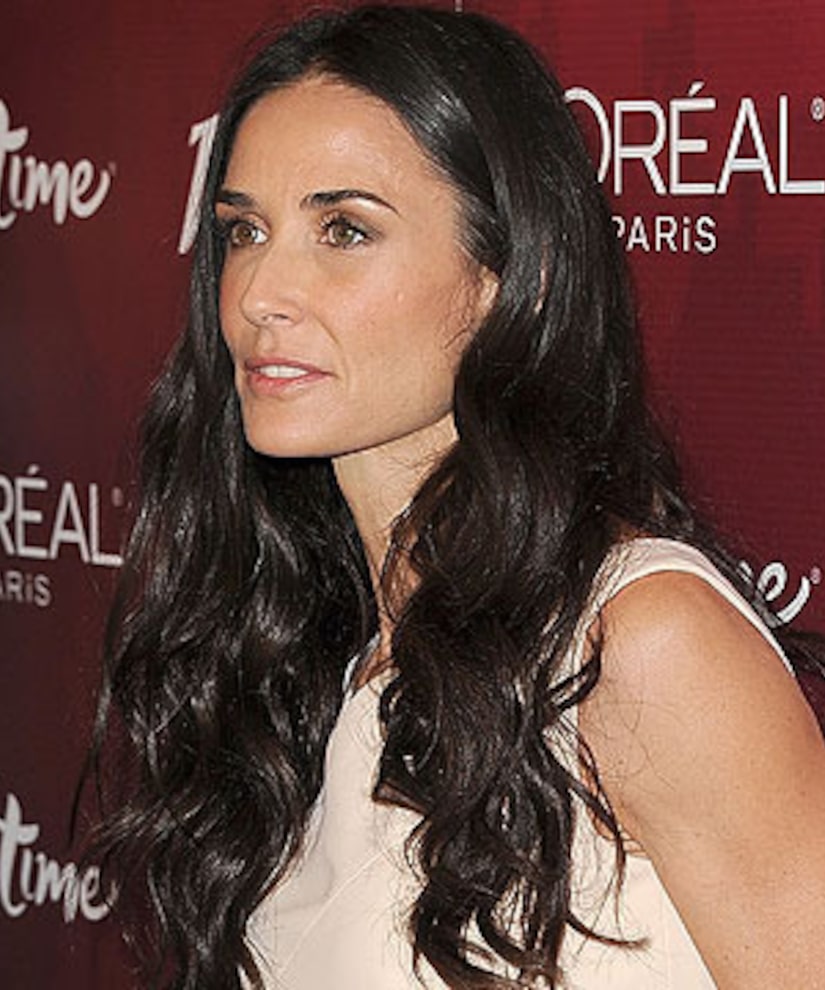 Actress Demi Moore and former NY Knicks player Baron Davis were spotted together in the Big Apple last week, sparking rumors the two are an item.

The New York Post reports Davis and Moore dined with a group of friends, but Moore's friend said they are not romantically involved.

"[They are] just friends and know each other from Los Angeles, where he is from," the insider claimed.

Moore is currently in the process of divorcing Ashton Kutcher, who is now linked with his former “That's '70s Show” co-star, Mila Kunis.