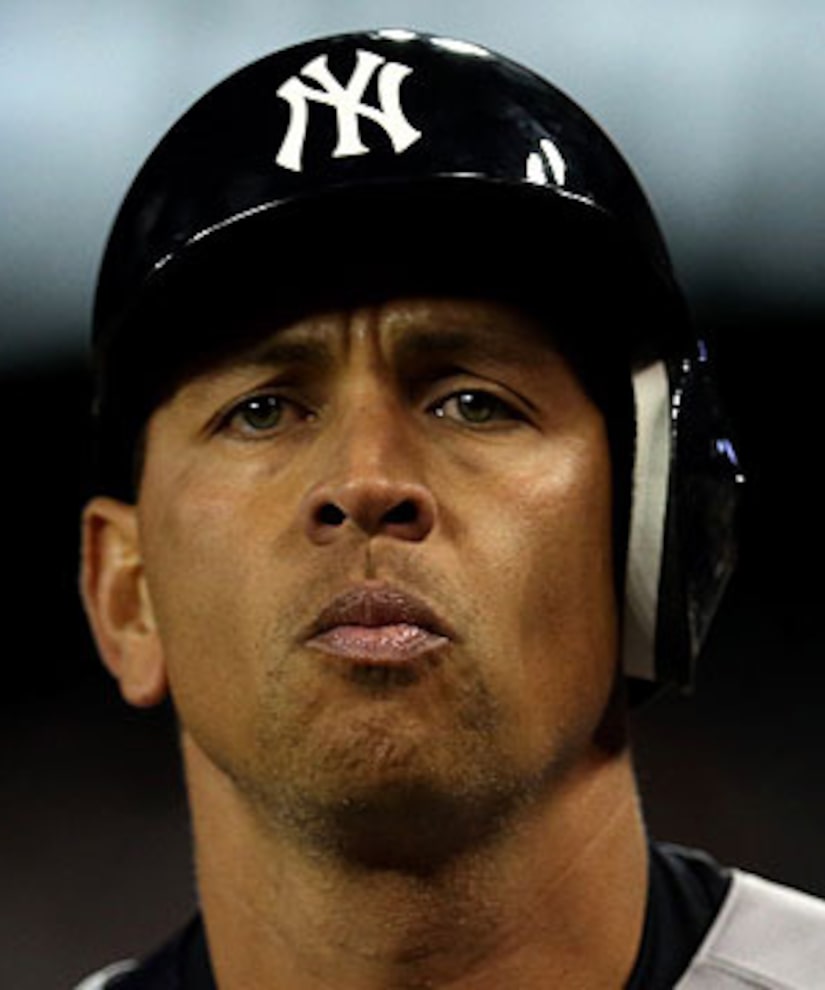 "Alex is Mr. Miami; it would be great if he played here for us," Loria said, according to the source.

The source then added that Levine's response was, "You can have him."

While Yankees General Manager Brian Cashman flatly denied talks of trade discussion, rumors and opinions on the matter are continuing to circulate.