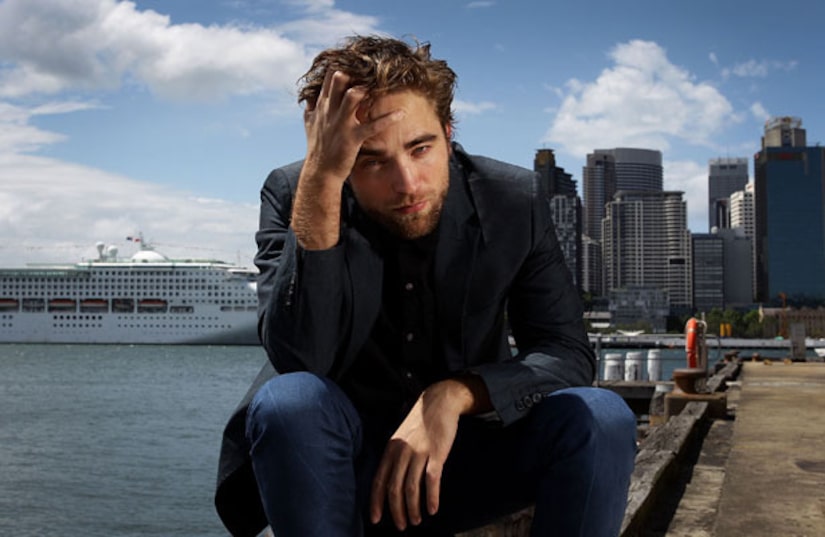 Robert Pattinson looked every bit the movie star as he hit the red carpet at Sydney's “Twilight Saga: Breaking Dawn 2” event on Sunday with tussled locks and a scruffy beard.

Fans went wild for the heartthrob as he signed autographed and posed with fans at Fox Studios. While he was mostly smiles on the red carpet, a photo shoot at Sydney Harbor reveals a more pensive side of the actor. Sitting alone next to the water, Pattinson looks moody and a bit brooding. Check out the photos!

The gloomy pics might have something to do with Kristen Stewart. While RPatz was busy greeting fans in Australia, KStew touched down in Japan. She was spotted at Tokyo's Narita International Airport, where she will begin her own promotional tour for “Twilight.” 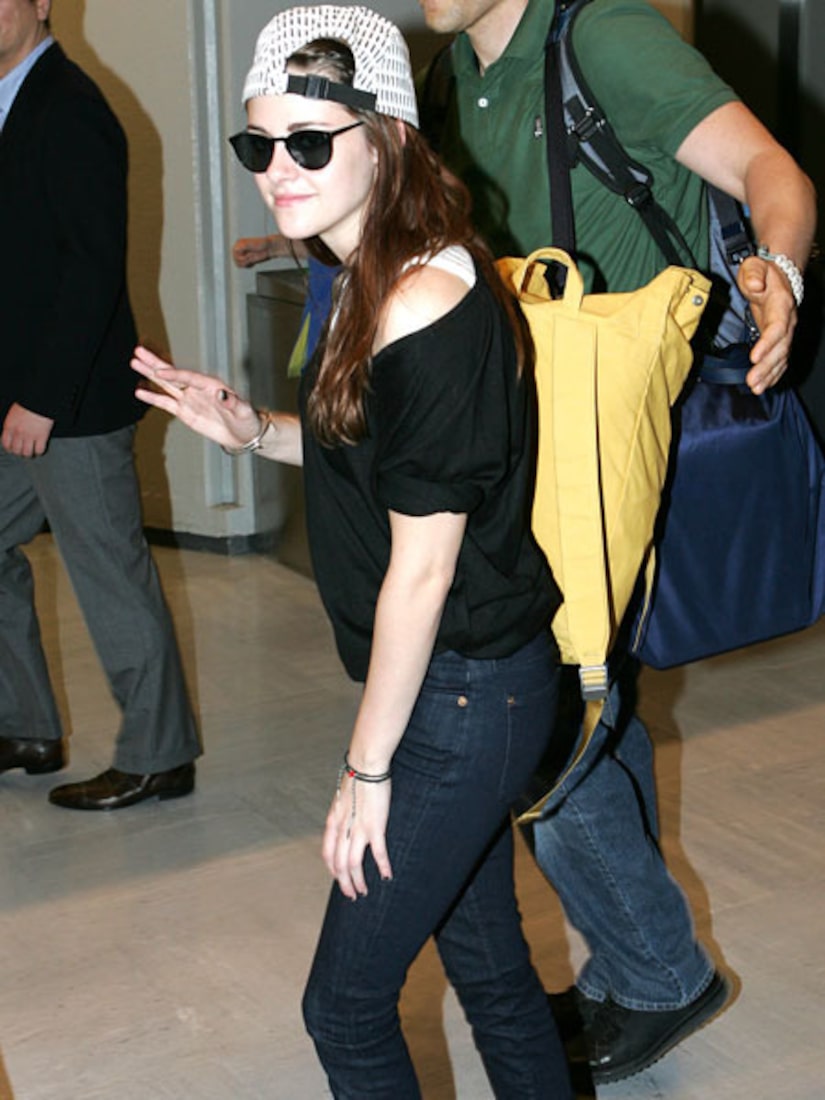 Rob and Kristen, who reunited after she admitted to cheating on him with director Rupert Sanders, are expected to walk the red carpet together on Nov. 14 for the European premiere.