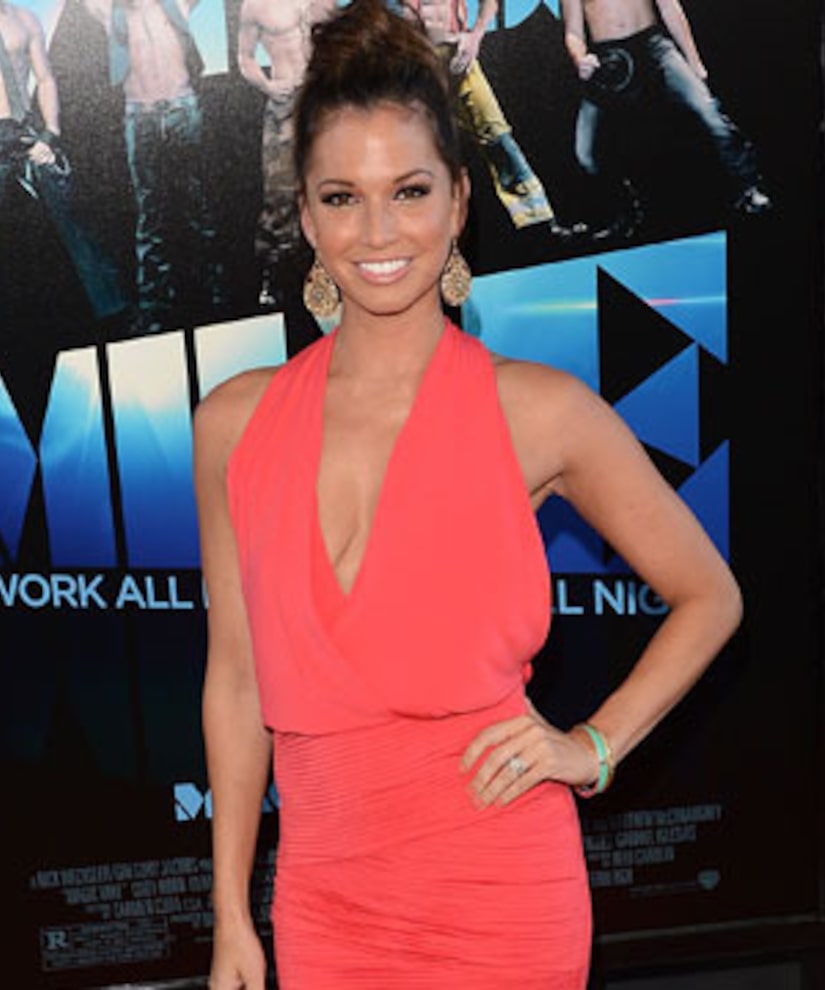 “Dancing with the Stars: All Stars” contestant Melissa Rycroft is on the mend after suffering a head and neck injury during rehearsal on Sunday.

According to her rep, "Melissa Rycroft suffered an on set injury during yesterday's Sunday camera blocking rehearsal and was immediately taken to the hospital. We can confirm Melissa was diagnosed with a disc herniation at the C4-C5 level of her cervical spine. At this time, Melissa's ability to perform in tonight's show will be a show time decision."

People posted video of the injury, showing Melissa clutching her neck and writhing in pain. The former "Bachelor" star has since been released, but no word yet on whether she will be able to perform the two dance numbers and one group routine planned for Monday's episode.

On Monday, Rycroft tweeted, "Thank you so much for sending your prayers..still seeing and talking to docs this AM, will give more details soon, but thanks for your love!"