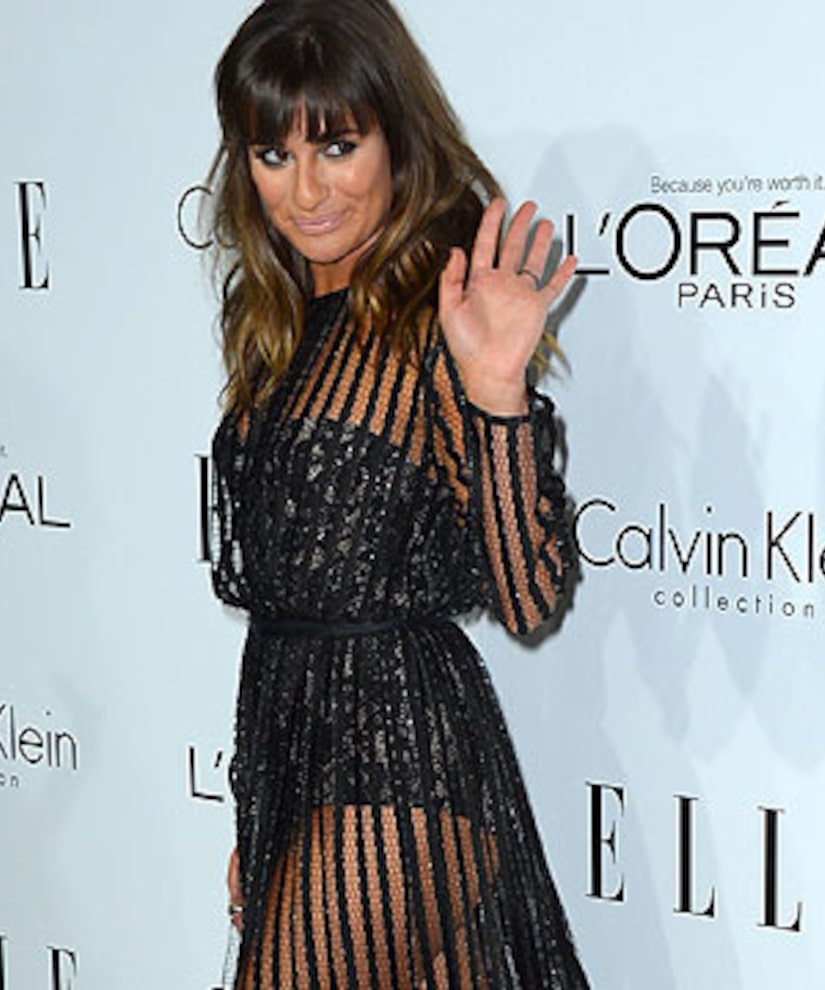 It all started when the actress, 26, was snapped walking with a big purse covering what looks like a slight stomach bump (see pic here) – and speculation grew that she might be expecting a child with “Glee” co-star and boyfriend, Cory Monteith, 30.

Michele tweeted on Monday, "My first fake pregnancy rumor! I've finally made it!"

Michele and Monteith went public with their romance in February.