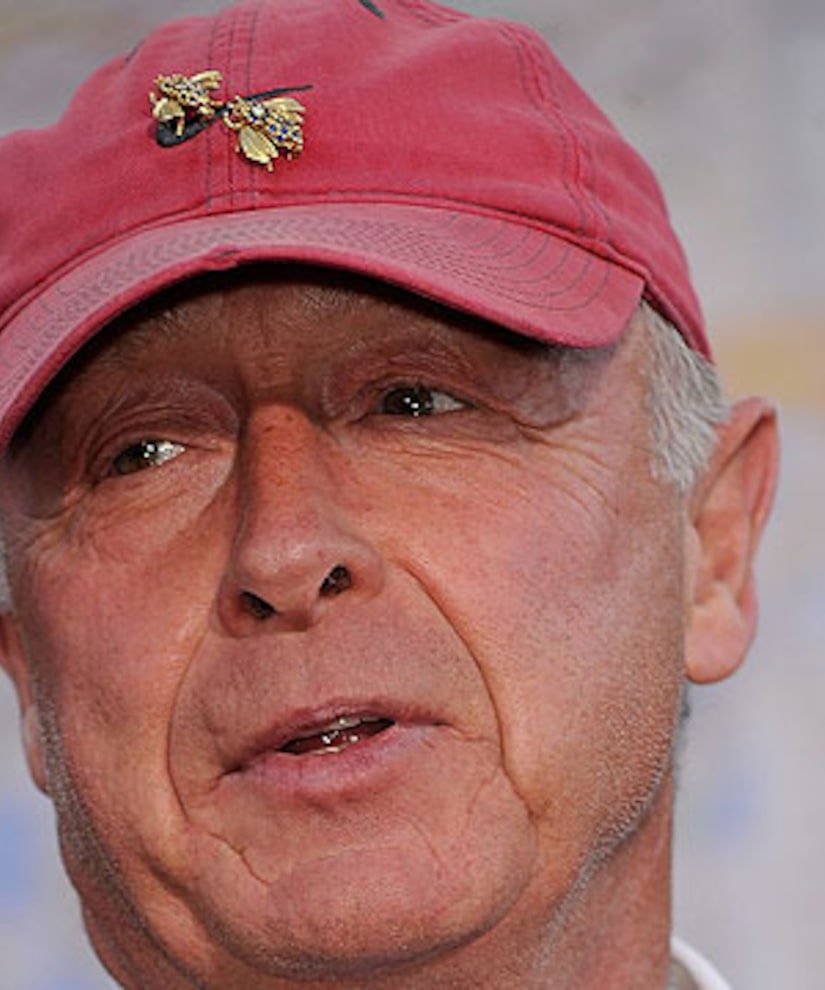 The Los Angeles County Department of Coroner released their autopsy report on director Tony Scott, who jumped from an L.A. bridge in August.

The report, obtained by "Extra," says the final cause of death was “multiple blunt force injuries” and “drowning,” which occurred when Scott leaped from the bridge. It also calls the death a suicide.

The toxicology results reveal Scott had “a therapeutic level” of the anti-depressant Mirtazipine and the sleep-aid Lunesta. The final Coroner report will be available for release within two weeks.

Scott left a suicide note, but the motive has still not been established. The action director left his entire estate to wife Donna Smith and their 12-year-old twin boys.