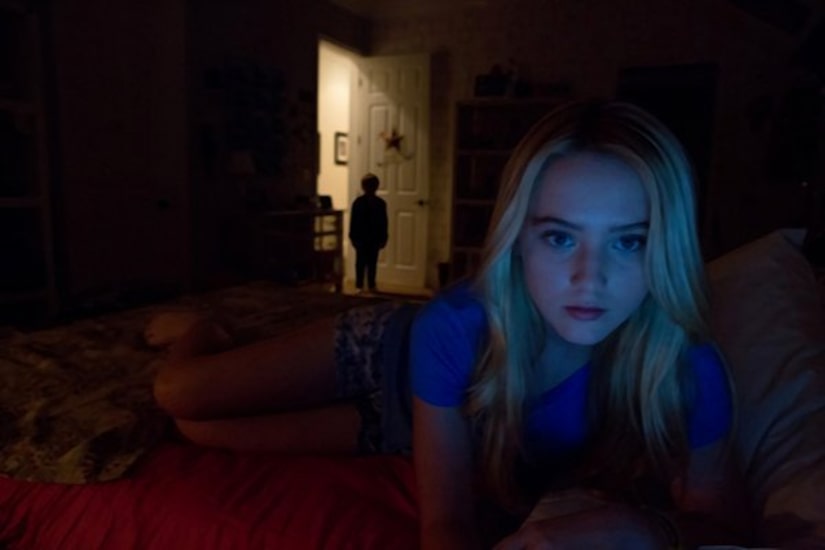 Although the demon-friendly film fell short of its predecessors it will still show a healthy profit. According to the Los Angeles Times, it cost just $6 million to produce.

Ben Affleck's “Argo” is still going strong, according to the Times, bringing in $16.6 million. The film, which takes place during the Iran hostage crisis in 1979, has now earned a total of $43.2 million.