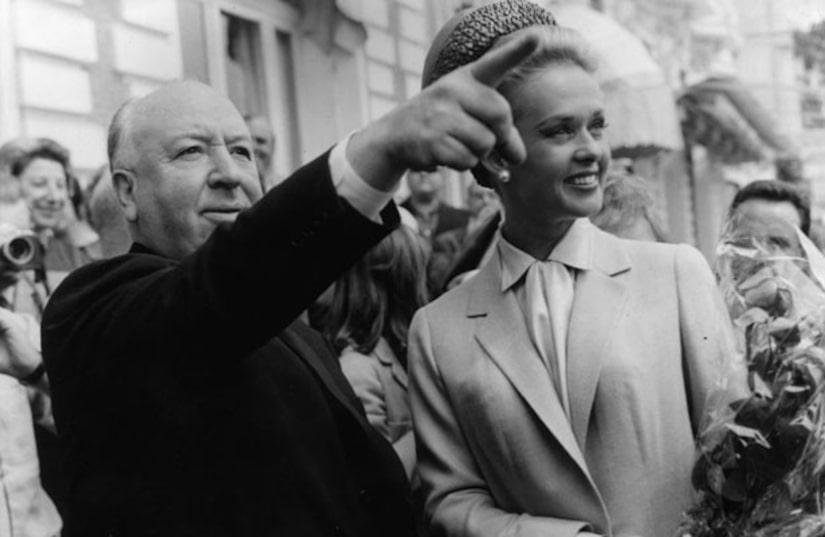 Actress Tippi Hedren is opening up about her relationship with Alfred Hitchcock with a little help from the new HBO movie “The Girl.”

The special, starring Sienna Miller as Hedren and Toby Jones and Hitchcock, explores the emotionally and physically abusive relationship Hedren had with her director from hit films like “The Birds” (1963) and “Marnie” (1964).

After a recent screening for Tippi, daughter Melanie Griffith and other friends and family, the audience was stunned into silence.

Hedren told the Associated Press, "I've never been in a screening room where nobody moved, nobody said anything…until my daughter jumped up and said, 'Well, now I have to go back into therapy.'" 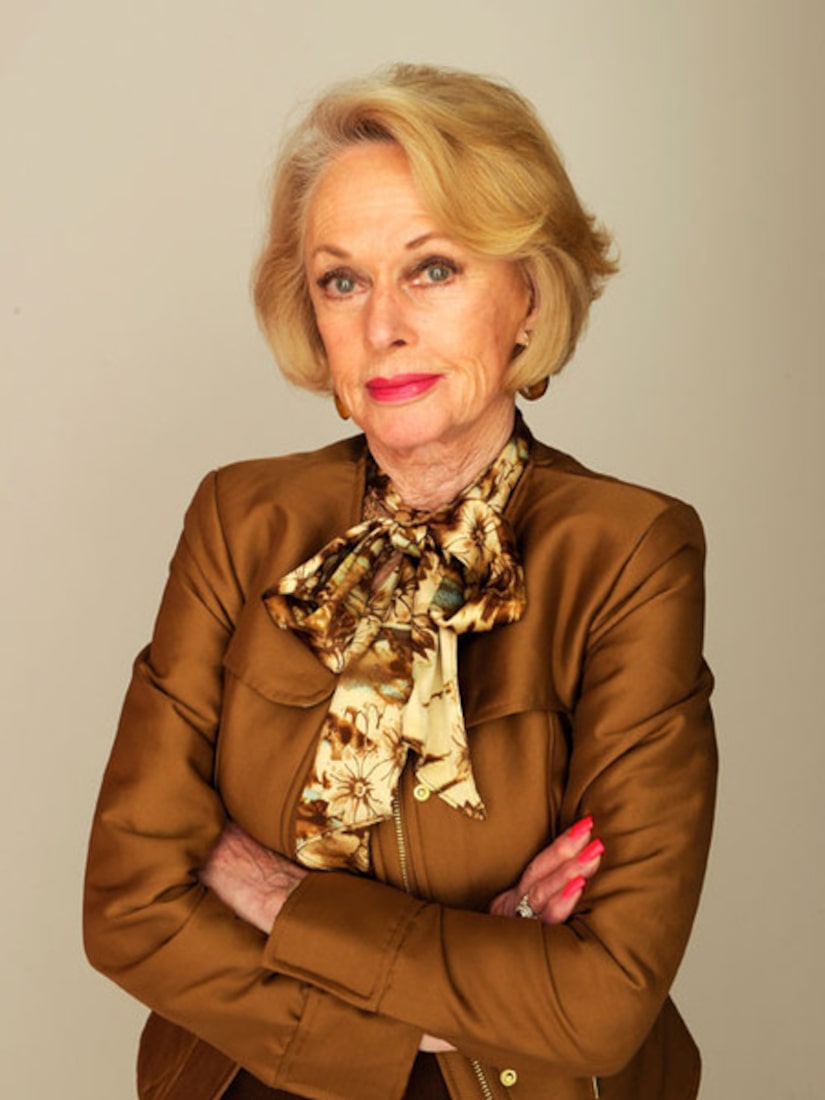 In one scene, Hitchcock decides not to tell Tippi that he's using real fowl for the attack scenes in “The Birds.” After five days of shooting, a doctor forces the director to give the actress a week to recover from her injuries.

"Hitch said we had to keep filming," she told the AP. "The doctor said, 'What are you trying to do, kill her?'"

Although the film focuses on the negative, the 82-year-old actress said that for a time it was a “great gift” to have Alfred as her director and drama coach. In the end, she saw his true colors.

"I think we're dealing with such a devious mind, one of genius, of incredible creativity…there is so much wrong with that mind. ... He was evil." Hitchcock eventually crushed Tippi's acting dreams when they had a falling out. He had the Hollywood beauty in a seven-year contract but refused to cast her after “Marnie.” Hedren, who continued her acting work in some TV and film projects later on, said, "He ruined my career, but he didn't ruin my life.”