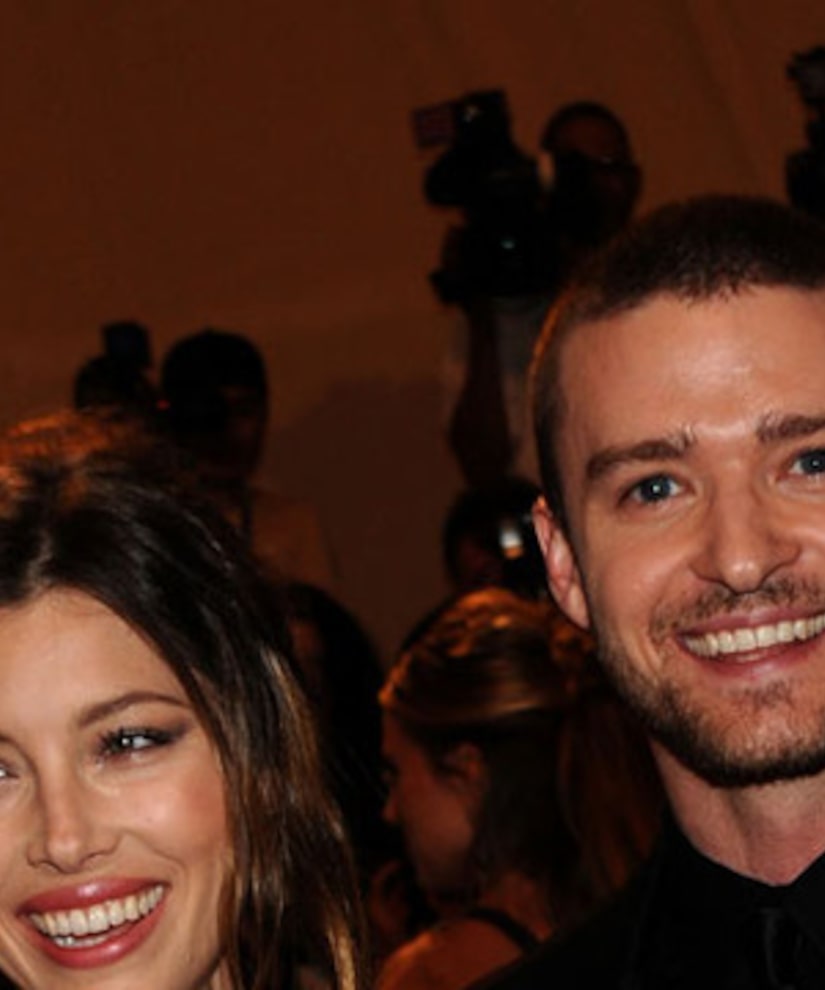 Singer Justin Timberlake and actress Jessica Biel are husband and wife! The couple wed in a secret ceremony in Italy, they announced on Friday.

"It's great to be married, the ceremony was beautiful and it was so special to be surrounded by our family and friends," the couple told People in an exclusive statement.

The pair and their guests started celebrating early. The group was spotted at a beach party on Wednesday listening to live music and watching fireworks and again on Thursday at a more formal gathering at a grotto where wine and cheese were served.

“The wedding was top-secret, hush-hush,” a close friend of the couple told Life & Style prior to the nuptials. “Save-the-dates went out in the spring and little information was given. Guests were warned that any phones or cameras would be confiscated, so best to leave them at the hotel.”

“They took extra precautions and didn’t tell anyone where they were going,” a source told UsWeekly.com. “Justin wanted to be very slick with it!”

The wedding was so confidential that everyone attending had to sign confidentiality agreements and weren’t even informed of the venue.

The couple has been dating for five years. This is the first marriage for both.

Check out "Extra's" interviews with bride-to-be Biel, in which she gave some hints to the big day!