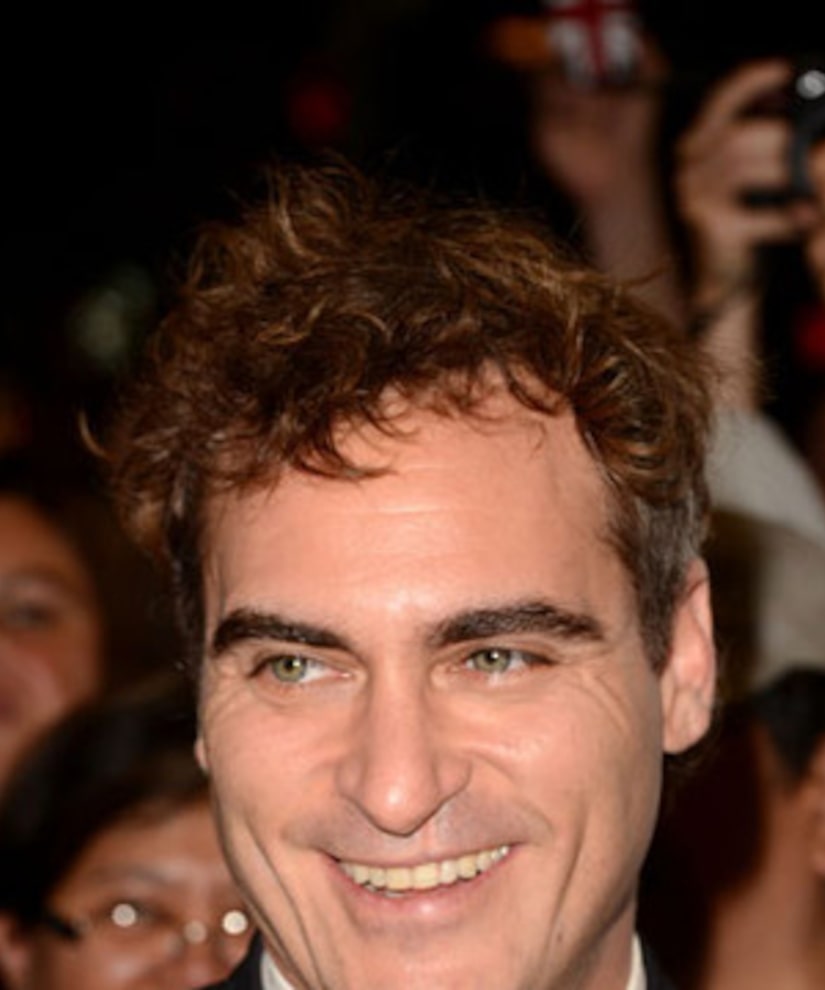 “The Master” star Joaquin Phoenix may be one of this year's top Oscar contenders, but he wants no part of the award season “bulls**t.”

The actor told Interview magazine's Elvis Mitchell the trophy circuit is “total, utter bulls**t, and I don't want to be a part of it.”

Phoenix has been here before. He was nominated for best actor in 2005 for his portrayal of Johnny Cash in “Walk the Line” and won a Golden Globe for the same role.

"I don't believe in it," he said. "It's a carrot, but it's the worst-tasting carrot I've ever tasted in my whole life. I don't want this carrot. It's totally subjective. Pitting people against each other ... It's the stupidest thing in the whole world."

Joaquin continued, "It was one of the most uncomfortable periods of my life when 'Walk the Line' was going through all the awards stuff and all that…I never want to have that experience again. I don't know how to explain it -- and it's not like I'm in this place where I think I'm just above it -- but I just don't ever want to get comfortable with that part of things."

The 37-year-old may be in the running for an Academy Award whether he likes it or not. His interpretation of troubled alcoholic veteran Freddie Quell in “The Master” is one of the season's most talked about performances.