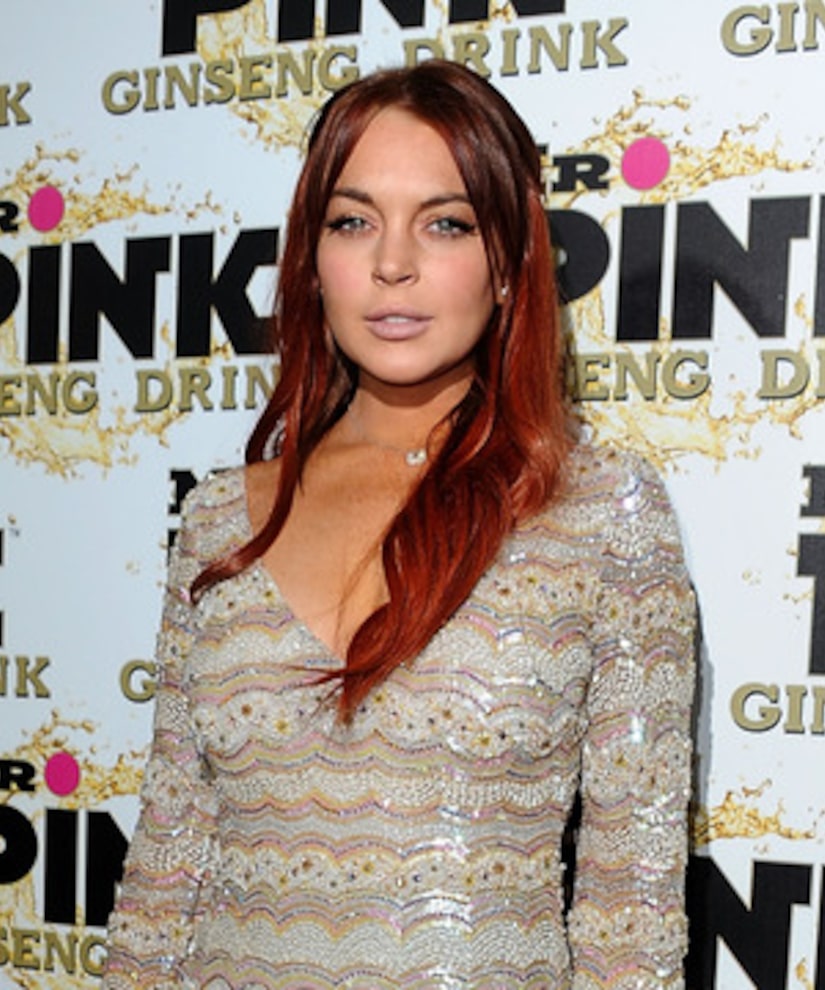 Lindsay Lohan's dad, Michael Lohan, showed up at his unpredictable daughter's Beverly Hills house with the cops on Friday to hold an emergency intervention, reports TMZ.

Lindsay has reportedly been a no-show for post-production work on her upcoming film, "The Canyons," and Mr. Lohan believes it's because she's fallen off the wagon.

Michael told TMZ that Lindsay's "entire team is on board with the intervention" and thinks she needs to enter treatment.

The "Liz & Dick" star was there when the intervention team arrived, but her "boyfriend" shooed them away, telling TMZ that Lindsay's problems will not be solved by her father.

Cops were on the scene at Lindsay's house investigating a trespassing call.

UPDATE: Lindsay's mom, Dina Lohan, released the following statement to "Extra," "Once again, my ex-husband makes every effort to make himself relevant in my daughter's life. She has made it clear, she doesn't believe he is capable of being a trusted father. So instead of giving her reason to trust him again--he flies from Florida to Los Angeles to coerce his way back in her life telling her lies that he wants to give Lindsay her mom's back child support."

The statement continues, "When my daughter refused to see him, he forced his way onto her property and my daughter had no choice but to call the police. This sole act by my ex was not an intervention nor was this extreme antic sanctioned by any member of Lindsay's family or her professional team of handlers. It's all about her father obsessed with making a name for himself in the news once again. It's sad and I hope he stops masquerading as her father in public and starts acting like one in private."